The Universal Declaration of Human Rights at Seventy; A Review of Successes and Challenges, 21st and 22nd June 2018 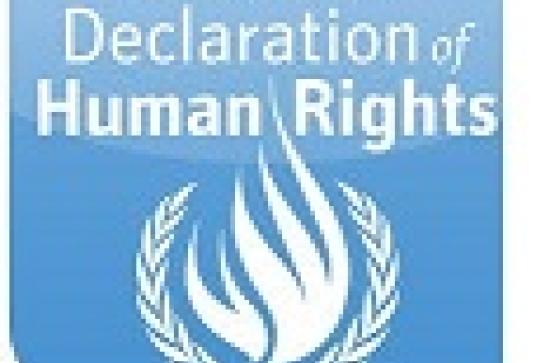 The Universal Declaration of Human Rights is a landmark instrument in the history of human rights. The Declaration was proclaimed by the United Nations General Assembly in Paris on 10 December 1948 as a common standard of achievements for all peoples and all nations, and sets out, for the first time, fundamental human rights to be universally protected. It has significantly influenced the development of human rights law and policy, internationally, regionally and domestically.

Maynooth University Department of Law is organising a conference entitled “The Universal Declaration of Human Rights at Seventy; A Review of Successes and Challenges” on 21st and 22nd June 2018. This conference will include discussions by keynote speakers, in addition to a number of papers focusing on different aspects of human rights protection since the adoption of the UDHR, submitted in response to a Call for Papers.

For more information and to register please visit: https://shop.nuim.ie/index.php?app=ecom&ns=prodshow&ref=17400011.