Maynooth Carol Service to be broadcast on St Stephen's Day 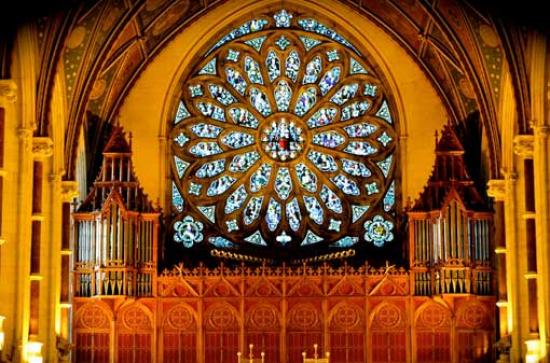 RTÉ Radió na Gaeltachta will broadcast the Annual  Service of Carols and Readings from Maynooth College Chapel in their Seirbhís Chearúil na Nollag 2014 on St Stephen's Day from 11am to 12 noon. It features the choirs of Maynooth University and St Patrick's College, together with organ and brass ensemble.

The musical programme includes Gregorian chants and medieval carols, with traditional Irish and Russian music for the season of Christmas. Recorded on Tuesday December 17th, one of three nights of music in the College Chapel, the Annual Carol Service is a night of reflection and celebration for students, staff, alumni and friends of Maynooth, organised by the Music Department at Maynooth University. 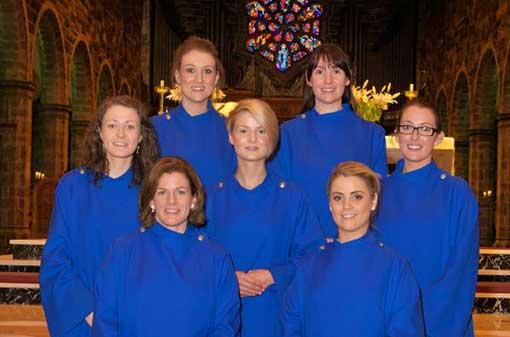 The Schola Gregoriana Maynooth, one of the four choirs featured. 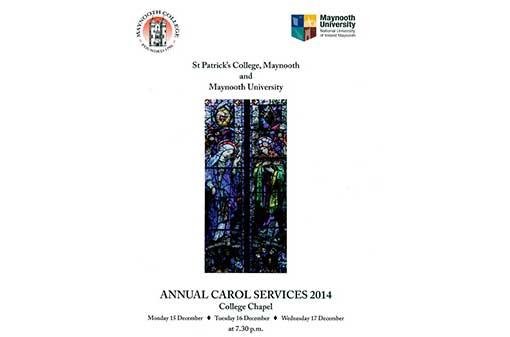