Centre for Public Education and Pedagogy 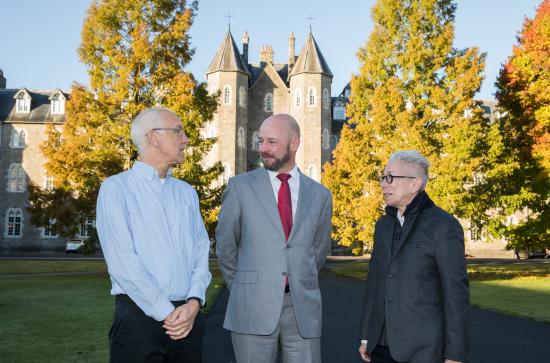