Informed by current theoretical developments in family sociology, Family Rhythms drew on qualitative data from two major national research projects (Life Histories and Social Change and Growing Up in Ireland) that are hosted by the Irish Qualitative Data Archive.

Together, these datasets allowed the researchers to track and compare the changing family experiences of people born before 1935, between 1945 and 1954, between 1965 and 1974, and those who were 9 years old when interviewed between 2007 and 2009. 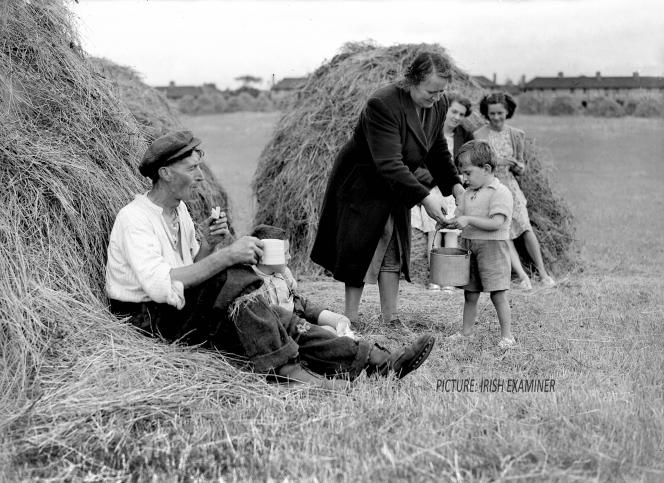 Findings from this research are reported in a state-of-the-art textbook, Family rhythms: the changing textures of family life in Ireland, published by Manchester University Press.  Family Rhythms is a comprehensive user-friendly text that is oriented towards undergraduate and postgraduate students in a range of courses in Sociology, Applied Social Studies, Gender and Women’s Studies and other subjects that include family studies as a core undergraduate and/or postgraduate module. Qualitative data from the aforementioned datasets is presented throughout, enabling the reader to assess continuities and changes in the practices and experiences that make up everyday family life, with an emphasis on Irish experience of family.

As well as the textbook, the Family Rhythms project has generated a number of additional outputs and resources, listed below. The list will grow over the coming months as further resources are added.

The Family Rhythms project incorporated a parallel knowledge transfer initiative to disseminate learning from our experience of re-using qualitative data in family research, and to promote sharing and re-use of qualitative data.

Family Rhythms was funded in 2011/2102 by a Government of Ireland Senior Research Fellowship from the Irish Research Council for the Humanities and Social Sciences.
Enquiries about the forthcoming text book Family Rhythms: The Changing Textures of Family Life should be directed to Dr. Jane Gray at Maynooth University