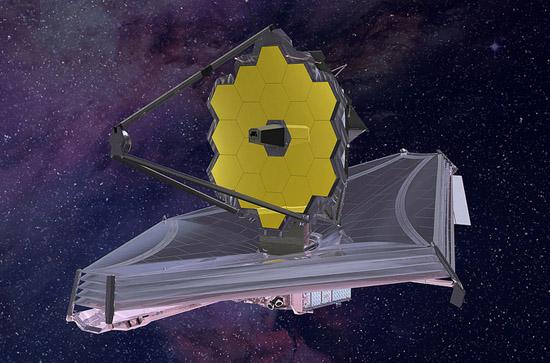 The James Webb Space Telescope (JWST) is a groundbreaking infrared observatory and the spiritual successor to the immensely successful Hubble Space Telescope. The observatory, which is due for launch in 2021, is an international collaboration between NASA, the European Space Agency, and the Canadian Space Agency. JWST's infrared observing capabilities will allow it to see, among other things, the first light in the Universe, the first galaxies formed, inside dust clouds where stars and planetary systems are forming today, exoplanets and their atmospheres. JWST will be the premier observatory of the next decade and will provide thousands of astronomers worldwide with pioneering observations, facilitating discoveries in many fields of astronomy and astrophysics. In this talk I will give an overview of the telescope, its development, and the big science questions JWST was designed to answer.

Physics Frontiers: From Quarks to Quasars
Back to top