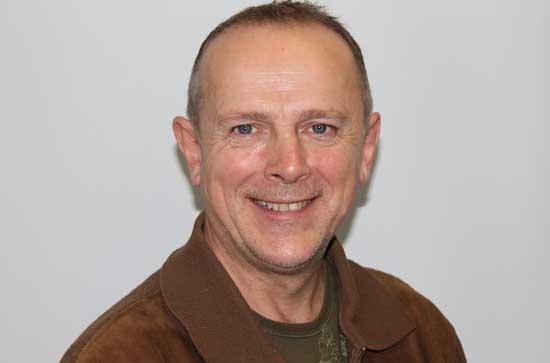 I am originally from County Donegal, and after having completed my BA in UCD (1985), in English and History, I spent fifteen years abroad in London, Barcelona and Lima, Peru. During that time I worked in libraries, local government, English language teaching and international development. While in London, I completed a part-time MSc in Sociology (Southbank University) graduating in 1995. On returning to Ireland in 2000, I began my PhD in DCU, with Prof. Peadar Kirby, researching populism in the context of Latin America, particularly in Venezuela and Peru. I graduated with my PhD in 2004, and went to work with Comhlamh, the Irish Association for Returned Development Workers, working on a project on international volunteering (www.volunteeringoptions.org). I then returned to DCU in 2006 and led an international development research project on democratization and development in the Central American region. In 2010, I won an Irish Research Council Fellowship to research the Latin American Right, including spending two years in the University of Salamanca, Spain. In 2013 I started my present position with Maynooth. While in Maynooth's Sociology department, I have researched civil society/state relations, democratisation, populism, and the left and right in Latin America and elsewhere and on contemporary Venezuelan politics. In the Sociology department I teach modules on political ideas, democracy and citizenship, Latin American politics and supporting third years on their final year dissertations.

My research interests are primarily centred on Latin American politics, with particular expertise on Peru, Venezuela and Central America. I have published on the Bolivarian government of Venezuela, on state/civil society relations in left-led governments of Latin America and on democratization in Central America. I completed an Irish Research Council funded project on the Latin American Right, with a variety of publications, including a book The Right in Latin America: Elite Power, Hegemony and the Struggle for the State (Routledge, 2016). I am a member of the Hostfilm Erasmus + Project led by the University of Salamanca in Spain. To view the project activities see: https://hostfilm.usal.es/index.php/syllabus/.

I teach the following courses in Politics:

PO151: Introduction to Political Ideas, discussing major ideologies, such as Liberalism, Conservatism, Socialism, Feminism among others, and key ideas, such as Liberty, Equality, Justice etc.
PO205: Democracy and Citizenship, examining different theories of citizenship and the democratic institutionality which embody them.
PO313: Power in the Americas. This course examines power structures in Latin America and between Latin America and the rest of the Western Hemisphere.
PO303: A Special Topics course for third year students, helping guide them as the do their final year disseratations.