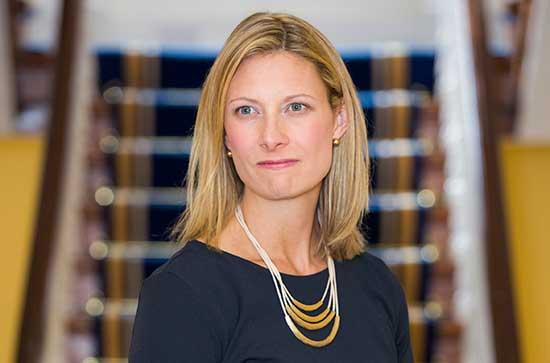 Rebecca Doolin is the Director of Development and External Relations at Maynooth University, where she oversees Communications, Marketing, Alumni and Fundraising activities. She also leads the philanthropic work of the Maynooth University Foundation.  Rebecca leads the external relations functions of the university, with a focus on philanthropy and alumni relations and the overall strategic direction of the University’s communications and profile-building activities.

Rebecca arrived at Maynooth in 2014 from Boston, where she worked at a communications and public affairs consulting firm advising a variety of colleges, companies, and non-profit organisations, many focused on the education and health care sectors.