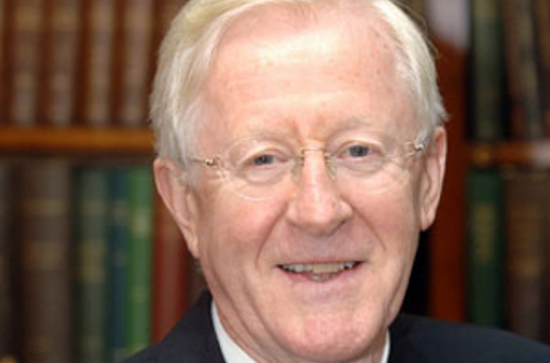 Commissioning Editor of the RIA’s