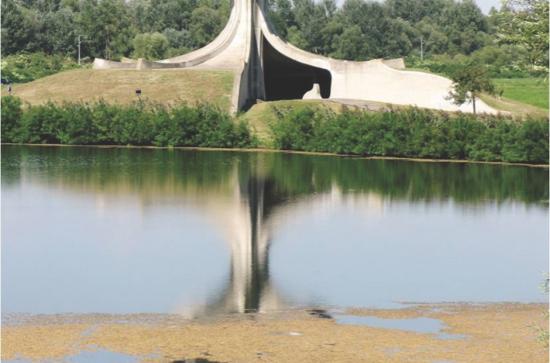 Ana will analyse films thematising Jasenovac concentration camp with aim to problemize different normative frames within which the camp is made in(visible), and the role of visual and narrative mechanisms used in memory transmissions.
Focusing on the performative role of these films in the production of memory space, she will try to answer the following questions:
What is the subject position from which the memory is (re)constructed and to whom it is directed?
How are victims and perpetrators defined, and what identification strategies are used to relate to them?

Summary of Ana's profile and work:
Ana Kršinić – Lozica is an art historian, researcher and curator based in Zagreb where she is currently completing her doctoral studies in Literature, Film, Performing Arts and Culture at the Faculty of Humanities and Social Sciences, Zagreb University. The topic of her PhD is transformations of memory on the Jasenovac concentration camp from the WWII Independent State of Croatia (NDH) traced through its representations in visual arts, film, literature and architecture. Recently she has completed a long-term project where she was a research leader, on the heritage of modern sculptor Vera Dajht-Kralj coordinated by Zivi Atelje DK and Croatian Museum of Architecture of the Croatian Academy of Sciences and Arts. Her earlier work includes a research assistant position at the Croatian Museum of Architecture where she was working on a socialist modernist architecture and memorialization strategies used for remembering difficult heritage in the context of post-Yugoslav space (2009-2016).
Also, Since 2005 she has been working as an art critic and a curator within several curatorial collectives on research and publishing projects dealing with issues of exhibiting in a non-institutional, alternative spaces and on the cases of censorship in the visual arts during the time of socialist Yugoslavia, and in Croatia after the breakup of the former state. Most recently she has published an article Screening Jasenovac: Manipulations of Identities and Performances of Memory (in: Jasenovac – Manipulations, Controversies and Historical Revisionism, JUSP, 2018) and monograph Beyond Visible: The Public Sculpture of Vera Dajht Kralj (UPI2M BOOKS, 2018). 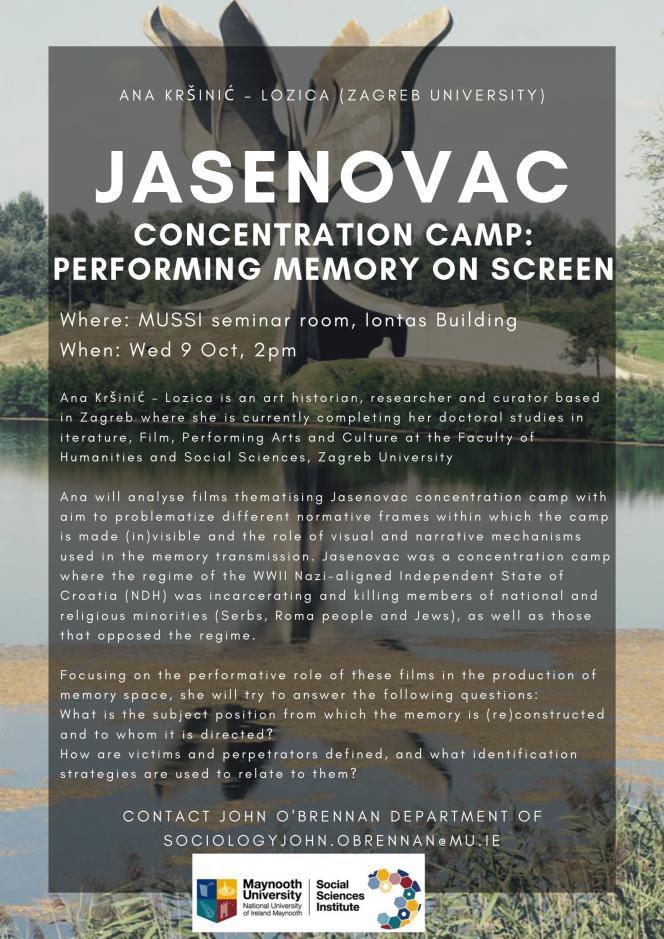 On-line book panel - Lea David "The past can't heal us"

Human Rights Day - Online book panel "The past can't heal us: The Dangers of Mandating Memory in the Name of Human Rights