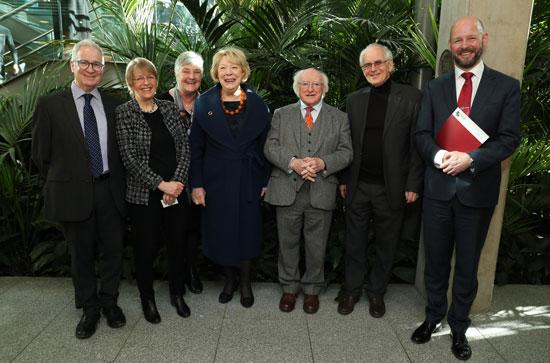 President of Ireland Michael D. Higgins returned to Maynooth University for a conference examining the challenges of climate change and social inequality.

The conference titled, ‘A Just Transition - How do we tackle heat, need and greed?’ explores the intertwined challenges of climate change and social inequality. It will focus on the need for a just pathway that addresses human need while also countering the threat of climate chaos. 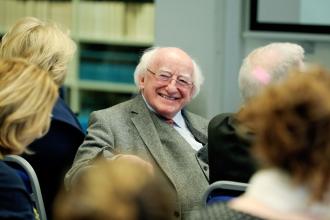 The all-day conference will be attended by over 120 people, including President Michael D. Higgins and his wife Sabina, and will address the distributional needs of people across a range of areas, including employment, income and public services and the struggle for transformational change.

“The conference responds to a recent call by President Michael D Higgins to provide ‘material for rethinking, linking and addressing both climate change and social justice objectives,’” said Dr Mary Murphy, Department of Sociology at Maynooth University and co-organiser of the conference.

Such new models are evidenced in the work of other keynote speakers at the conference, including Mr David Donoghue who, in his former role as Ireland’s Permanent Representative to the United Nations, played a key role in mediating the UN Sustainable Development Goals, a historic global plan to end poverty by 2030.

Promoting alternative models and approaches is the focus of the speakers Professor Ian Gough (London School of Economics), who will address the core theme of his book, Heat, Need and a Green New Deal Climate Change, Capitalism and Sustainable Wellbeing, and Dr Anna Coote (New Economics Foundation), who will draw on her new book, The Case for Universal Basic Services, which will be launched as part of the conference.

Other speakers include Adjunct Professor Hugh Frazer, of the Department of Applied Social Studies at Maynooth University, who, in his role as Chairperson of the European Commission European Social Policy Network, has pioneered research into a European Child Guarantee.

Dr Joe Larragy of the Department of Applied Social Studies at Maynooth University and co-organiser said: “We hope this conference contributes to making real what President Higgins has described as ‘the potentially transformative role that the State can play in the lives of citizens, a transformative role that can achieve cohesion as a matter of urgency and an adequate response it gives nationally and globally.’” 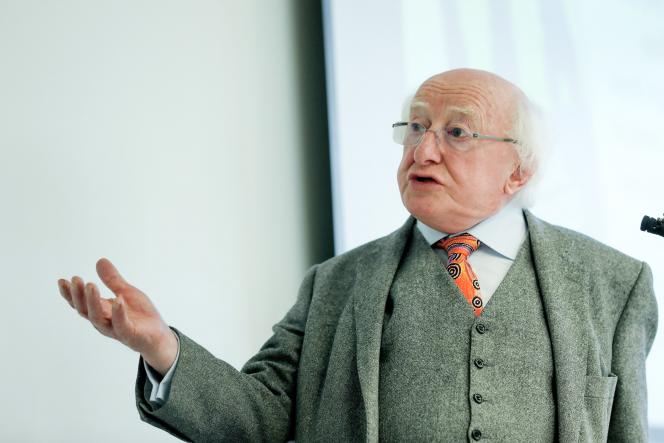 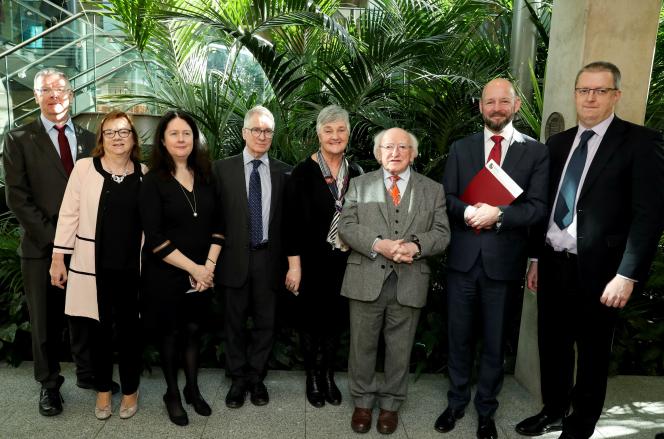 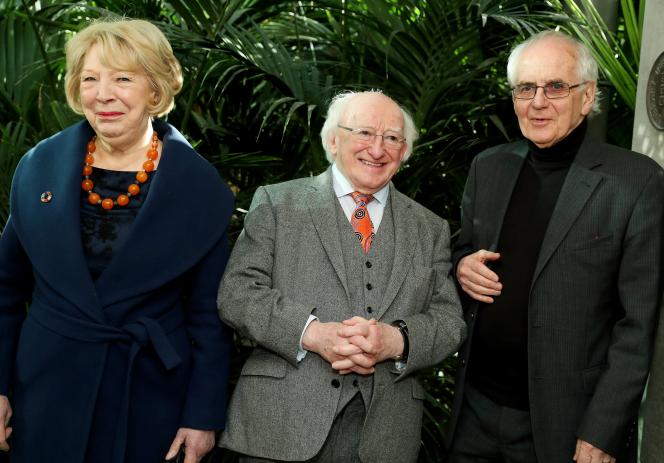 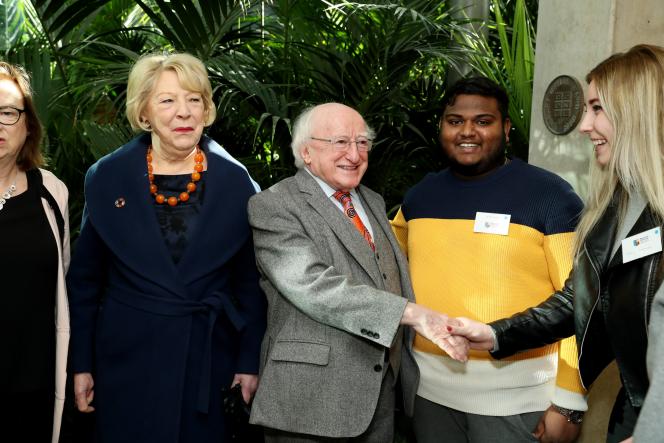