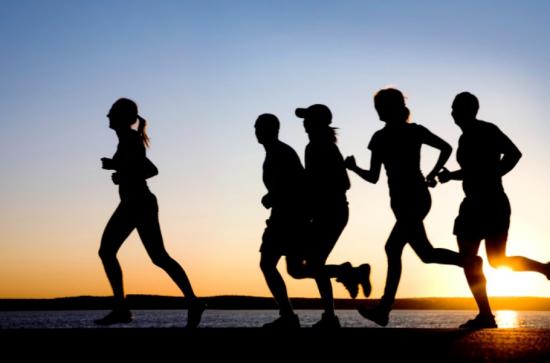 Maynooth University is a major partner in a €3 million EU funded project exploring the links between music and its impact on our movement and health. The project, BeatHealth, is focusing on the benefits of rhythmic stimulation in order to improve mobility, with a dual emphasis on how we exercise and on Parkinson’s disease.

Neuroscientists have discovered that moving to a rhythm can boost motor performance and have an impact on our health. The aim of BeatHealth is to analyse this link and create a smartphone app capable of adapting musical rhythm to movement and physiological changes such as heart and respiratory rates. The project involves 24 scientists from Maynooth University, Montpellier University, University of Ghent, Tecnalia Foundation (Spain) and Montpellier Academic Hospital.

The researchers will analyse data compiled from regular, repeated bodily movement through real-time sensors. The rhythmical output from the sensors will be used to subtly alter the beat of the music such that the runner feels they are running in synchrony with it. By altering the musical beat, and where and how the user’s movement falls on the beat, it is possible to enhance the exercise regime in terms of setting pace, cardio-vascular targets and respiratory rates.

Discussing the research, Software Development Leader, Dr Tomas Ward from Maynooth University said: “The idea that the power of music and rhythm makes us feel better has been around for a long time but science has begun to seriously investigate how this phenomenon can be harnessed as a drug-free way of actually improving health. Music works on our autonomic nervous system, thus stimulating our sensations of wellbeing at a subconscious level, which led behavioural scientists to the exciting conclusion that music and rhythm could be the source of new therapeutic tools.

“Our job at Maynooth University is to develop the right technology to deliver it. Fortunately, recent innovations in mobile technology and sensors in the last 10 years mean that we can now deliver such therapies whenever the user or patient is free to practice them. Our research will have a major impact on how we exercise and on illness such as Parkinson’s disease.”

Each of the international research teams brings its own valuable expertise to the project. The French team will study the relationship between rhythm and its physical and mental responses, analysing individuals engaged in repetitive exercise and those suffering from Parkinson’s disease. The teams from Ireland and Belgium are working on the technological implementation that will ultimately result in a compact mobile application, with the team from Maynooth University involving an inter-departmental collaboration between Electronic Engineering, Music and Computer Science.  In Spain, the team will address the patenting and commercialisation of the technological outputs, promoting them across the EU.

The BeatHealth project will conclude in three years and all data gathered will be made available online.