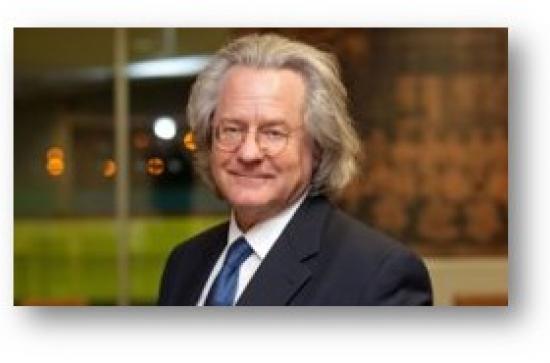 Maynooth University is delighted to announce that Professor AC Grayling will deliver this year’s Dean’s Lecture at Maynooth University on Wednesday 10 October 2018 at 6.15pm.  Professor Grayling ‘s Lecture outlines how Brexit exposes the ways in which the 'Westminster model' of democracy is failing. It shows how Brexit represents not the interests of the nation, but of partisan entities within the state who have their hands on the constitutional levers. A raft of facts about the conduct of the 2016 EU referendum and Parliamentary and party political responses to its outcome have laid bare the dysfunctional character of the Westminster constitutional order - with serious implications for UK governance and the former British Empire countries where the model is in operation.

The event is free and open to the public.