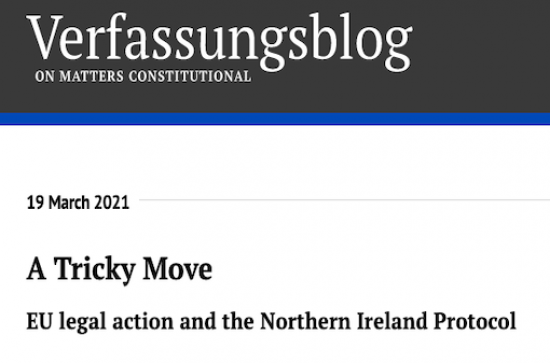 Professor Lock argues that the European Commission’s decision to commence legal proceedings against the United Kingdom for unilaterally extending certain grace periods for the movement of goods in contravention to the Northern Ireland Protocol is legally sound, but politically tricky. In legal terms, the decision to launch both infringement proceedings and take first steps towards arbitration is the most promising avenue towards UK compliance with the Protocol. Yet it brings with it a political risk of further escalating the tensions around the Protocol within Northern Ireland and between the EU and the UK. 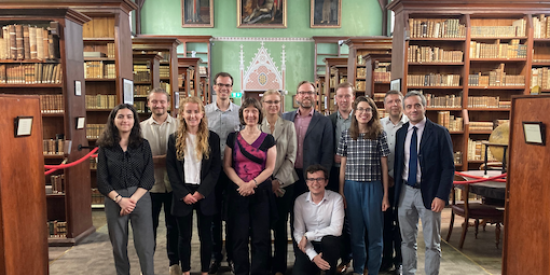 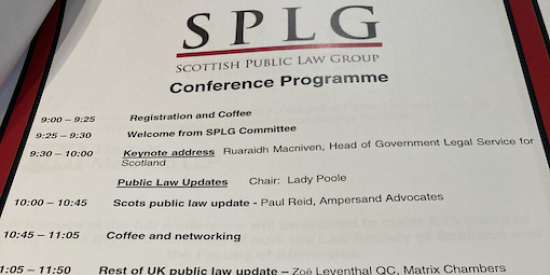 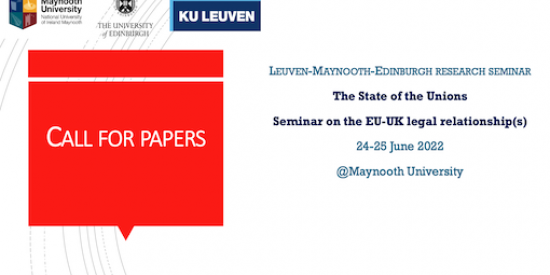 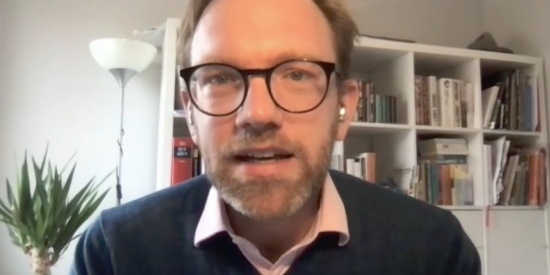 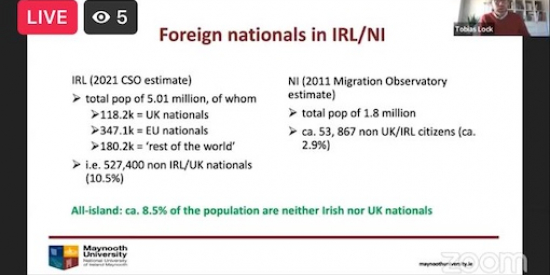 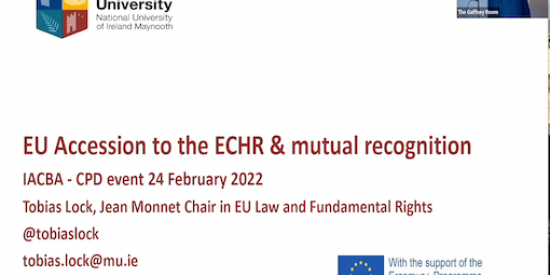 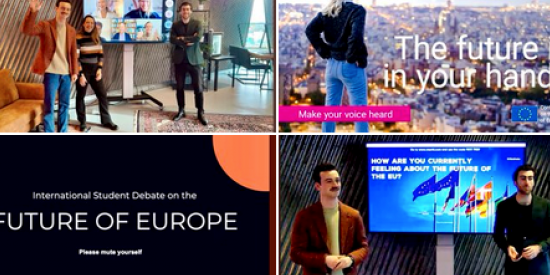 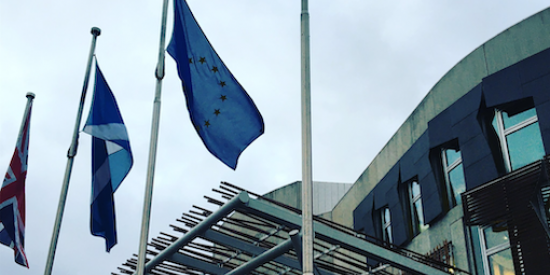 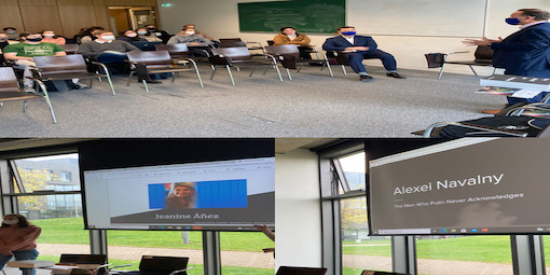