By studying Classics at Maynooth you will be joining a tradition that goes all the way back to the foundation of the first college here in 1795, and which is still central to the Arts and Humanities.
You will investigate the foundations of western civilisation in the history, literature, philosophy and culture of the ancient Greeks and Romans, encountering figures such as Homer, Plato, Cicero and Caesar, whose works and achievements have inspired writers, artists, thinkers and politicians down to the present day. In first year Greek and Roman Civilization you will be introduced to the ancient world through the myths of the ancient Greeks and the fall of the Roman Republic.
In your second and third year you will be exposed to an even greater range of what the ancient world has to offer. In second year you can explore the epic poetry of Homer, Greek tragedy, the fundamentals of Greek philosophy and the place of women in the ancient world, while third-year modules allow you to study the career of Alexander the Great, the ancient novel, Roman slavery, and ancient anthropology.

Why Bachelor of Arts?

When you study ARTs at Maynooth University you can choose what you would like to study. 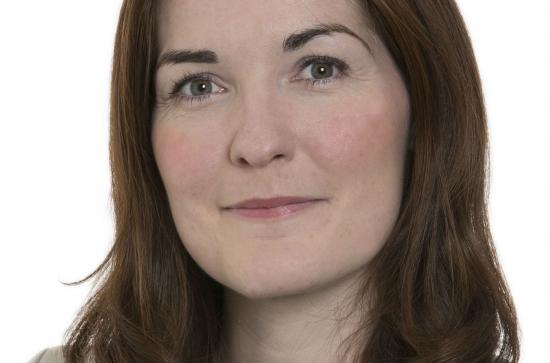