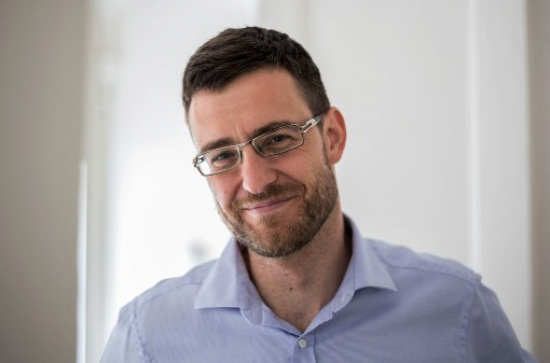 Hubert Smekal joins the Department of Law, Maynooth University after working as an Assistant Professor and a Senior Researcher for the last 16 years at Masaryk University, Brno, Czechia. Hubert studied Law and European studies in Brno and Bologna. His research focuses on the interplay between law and politics, especially concerning the EU, courts and human rights issues. Hubert was awarded a year-long Fulbright Post-Doc Research Fellowship (2010–2011), which he spent studying courts and judicial politics at UC Berkeley.

Hubert co-founded and led the Czech Center for Human Rights and Democracy, the first centre of its kind in Czechia. He served two terms as a member of the Czech Human Rights Council, an advisory body to the Czech Government. Hubert led teams drafting reports on various human rights issues for the Czech Government Office, the Czech Ministry of Foreign Affairs and the European Network against Racism. He is a member of the Berkeley Center on Comparative Equality and Anti-Discrimination Law. Hubert has been a Fulbright Ambassador at Masaryk University and managed Masaryk University’s participation at the Global Campus of Human Rights, Venice.

Hubert plays beach volleyball, likes watching ice hockey, and listening to jazz-rock and post-rock on his 1980s vintage HiFi system. He is currently learning Irish and looks forward to practising it at Maynooth.