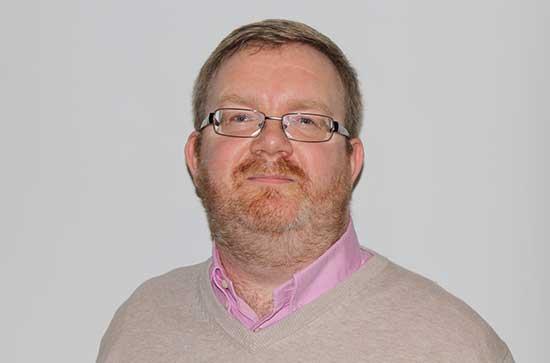 The show (which was broadcast on Wednesday, 27 August 2014) addressed the fallout from the revelations concerning Mother and Baby homes and addressed the issue of adoption information and tracing for adopted people and their birth parents.

Dr Ryan pointed out that, while the State must respect the privacy of birth mothers, privacy was not a trump card, and that a child’s constitutional right to know his or her identity and origins also had to be weighed into the balance. He recommended that reform similar to that taken in Canada should be considered here.

The full programme is available online.