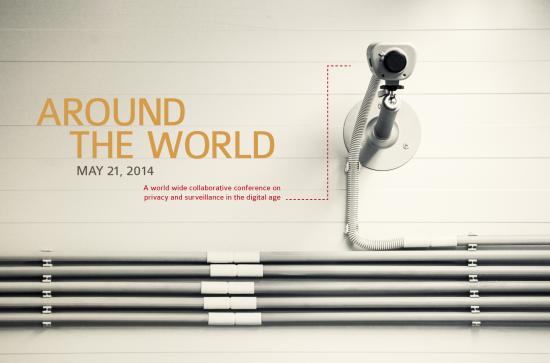 The protection of civil liberties and issues around privacy are regaining prominence in global debate, a conference on privacy and surveillance in the digital age heard today.

Speaking at the conference, Dr Maria Helen Murphy, Maynooth University Department of Law, said: “Issues such as the Snowden revelations and Milly Dowler phone hacking have led to an increased general consciousness of privacy issues and civil liberties globally. However, this renewed attention sits against a backdrop where the protection of civil liberties is often seen as pandering to left wing supporters, terrorists and criminals. The concept of ‘if you have nothing to hide, you have nothing to fear’ carries considerable rhetorical sway with the general populace and this has been a common theme of the discussion for over a decade, particularly since September 11, 2001.

“Privacy is a difficult right to pin down and is often identified solely as a benefit to the individual, weighing against general social goods such as security.  The imperceptibility of both the concept of privacy and the value of ‘national security’ favours the security side of the equation, as the threats of terrorism and organised crime loom large as omnipresent fears in a security conscious and risk-averse society. However a Pew Research Centre study in the US recently highlighted that while 39% of Americans said that government surveillance programmes have made the country safer against terrorism, 38% said the programmes have made no difference and 14% said they’ve made the country less safe,” Dr Murphy said.

‘Around the World’, is an online live-streamed conference involving inputs from Ireland, Australia, Brazil, Canada, Germany, Israel, Italy, Japan, Netherlands, Nigeria and the United States throughout the day. The Irish element of the conference was run by An Foras Feasa at Maynooth University and followers can track the conference at www.aroundtheworld.ualberta.ca and on Twitter on #UofAWorld.

The Irish element of the Around the World online conference also featured a presentation by Dr Mark Maguire, Head of  Maynooth University Department of Anthropology, who argued that “we are not living in an age of troubling surveillance but, rather, in an age of truly disturbing security, one dominated by technologies that are dysfunctional, unscientific and fundamentally incapable of providing good government or societal well-being.  Security is everywhere and it crosses the imagined boundaries between military and policing institutions, private interests and civil society. Moreover, security thinking is now dominated by 'techno-science', with developments such as counter-terrorism screening and predictive policing demonstrating how we have handed power and responsibility to techno-science.”

The Conference was also addressed by Michael Baume, Associate Director of Risk Management International (RMI) who discussed ‘Digital risks in the business world’, with a particular emphasis on critical national infrastructure protection.

Sadhbh McCarthy, Director, Centre for Irish & European Security explored the topic of ‘Social media as a tool of the State’, discussing the way the state instrumentalises social media and it's undermining effect on freedom of association and freedom of expression.

More information on Around the World is at www.aroundtheworld.ualberta.ca, where all the presentations will be available to view.