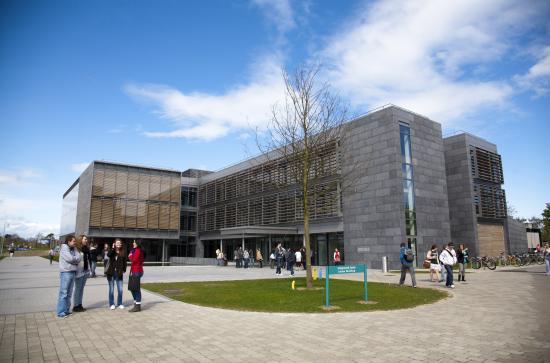 Maynooth University has maintained its position in the Times Higher Education World University Rankings. The Times Higher Education Rankings is a global university performance table which assesses universities across categories such as teaching, research, knowledge transfer and international outlook. The rankings are powered by Thomson Reuters, which independently collects, analyses and verifies the data. Maynooth University is positioned in the 351 – 400 band of the rankings.

Discussing this year’s ranking, Professor Philip Nolan, President, Maynooth University said: “We are pleased to have maintained our position within the Times Higher Education ranking, despite a very difficult environment for higher education in Ireland.  The staff of Maynooth University have worked hard to ensure our teaching and research remains of international quality and importance, and our new Strategic Plan includes important new teaching, research and capital development initiatives to position Maynooth University to meet the challenges that lie ahead.  However, it simply will not be possible to maintain our international position in the face of increasing central control of university activities and declining funding. It is imperative that we allow universities to be much more entrepreneurial, and develop a sustainable way to fund higher education which at least ensures that resources per student can be maintained at current levels.”

For more information on the ranking click here: http://www.timeshighereducation.co.uk/world-university-rankings/