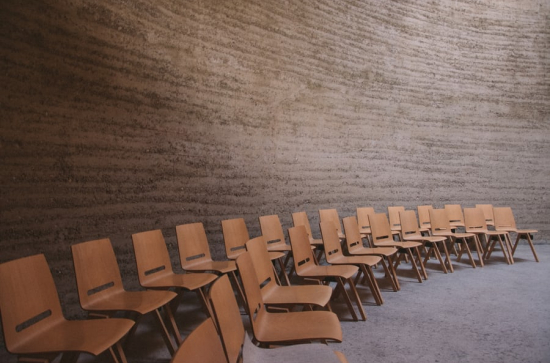 About the series:
Interculturalism, Literature and the Arts in Ireland autumn webinar series is organised by MU English Dr Rita Sakr. The webinars will explore the connections among literary/artistic practice and the promotion of diversity, intercultural awareness and dialogue, human rights, and equality in the creative sector.

Sinéad Mac Aodha is the Director of Literature Ireland. Recent projects in Literature Ireland include editing an anthology of short stories from Ireland for publication in Egypt, an anthology of poetry for publication in Georgia and a new podcast series, Talking Translations, an exciting initiative that presents recordings of new work by Irish writers and their translators. Sinéad is a former judge of The Irish Times Theatre Awards. She also sits on the jury for the Rooney Prize and is a member of Words Ireland, of the steering committee for the Franco-Irish Literature Festival, the management committee of the UNESCO City of Literature Dublin, and of the EU OMC working group on translation and multilingualism.

For more information and to book, please click the link here.