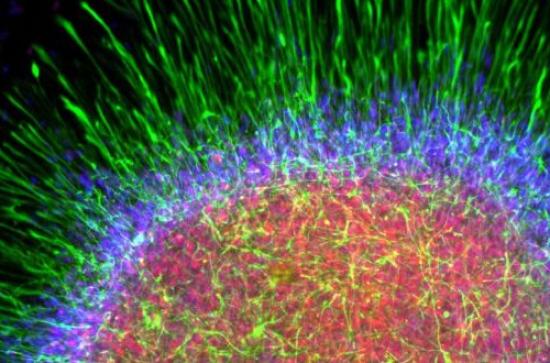 Profector Life Sciences, founded in 2011, has a scientific instruments business selling devices that allow researchers to deliver molecules to cultured cells through a process called transfection.

Transfection is a core element of life sciences businesses pursuing gene therapies to address illnesses, including cancers. It is estimated to be worth in excess of $1 billion annually. Profector’s instruments widen the range of cells transfected, more cleanly, making it cheaper and more effective than rivals’ machinery.

The collaboration between Adapt and Profector is designed to support the continued development of these advanced gene and cellular delivery technology platforms. The investment is understood to be in the region of €2 million.
Profector’s research team of 18 is based in Maynooth, with the company’s scientific instruments business located in Cambridge, Massachusetts. The company is supported by Enterprise Ireland.

Mr Mulligan, who is chairman and chief executive of Adapt, said Profector was “an exciting Irish research-based business with a high-calibre team and innovative technologies”. Profector chief executive Michael Maguire, said that, with Adapt, his company would work to refine and commercialise its technology platform with therapeutic applications.