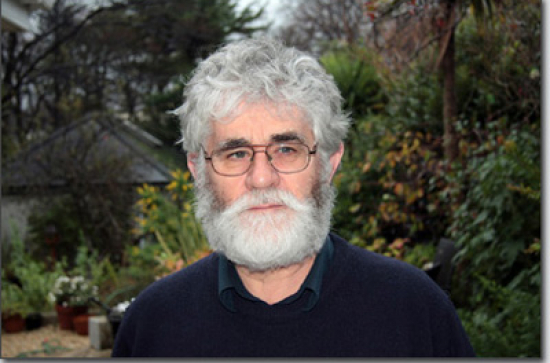 Hermann Weyl, one of the most brilliant mathematicians of the twentieth century, opened an essay (1930) with the words "Mathematics is the science of the infinite". Ever since there has been time to wonder, humankind has been intrigued by the enigma of infinity. The concept has preoccupied and perplexed philosophers and mystified mathematicians for millennia. These deliberations led to contradictory conclusions; the paradoxes of Zeno are amongst the most noted of them.

Aristotle's distinction between potential and actual infinite is dubious.  Georg Cantor argued that a potentially infinite concept always arises from, and depends upon, a pre-existing actually infinite concept.  Cantor's contributions were revolutionary. He showed that there is not one infinity, but an unlimited hierarchy of them.  Infinite sets do not all have the same size: some infinities are more infinite than others.  Cantor's theories have had an enormous impact on mathematics and on philosophy. They are amongst the most revolutionary ideas in twenty-five centuries of mathematical evolution.

Calculus involves the concept of infinitesimal numbers, smaller than any "real" number yet greater than zero.  In 1734, Bishop Berkeley published "The Analyst", a devastating critique of infinitesimals.  It was a direct attack on the foundations of calculus. The problems he raised were not resolved for another century.  Very recently, a formulation of calculus, starting from the concept of continuity rather than of limits, has been proposed. It may have a profound pedagogical influence, as it completely avoids the notorious epsilon/delta definitions and proofs that have been the pons asinorum for students of mathematics for two centuries.