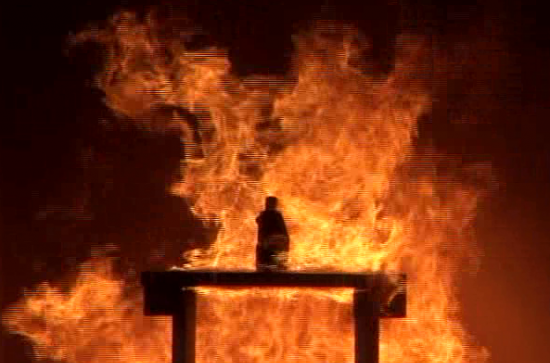 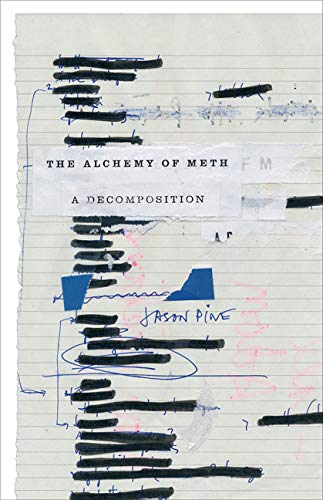 In the Midwest United States and elsewhere many people continue to suffer the economic, environmental and bodily insults of industrial capitalism’s boom and bust. Among the small-town poor there are some who have opened their neurochemical selves to elective affinities with the molecules proliferating in their midst: lithium, sulphuric acid, ether, ammonium nitrate, aluminum, pseudoephedrine. They tinker with everyday mass consumer products to cook and ingest methamphetamine. Meth bonds with the molecular unconscious. It invites thinking-feeling experimentally, desirously. Users rework their world wounds that render them “unproductive” and dispossessed.

Bio:
Jason Pine is an anthropologist who focuses on people’s everyday pursuits of personal sovereignty in alternative economies and alternative ecologies. His first book, The Art of Making Do in Naples (U. Minnesota Press, 2012), is an ethnography examining how underemployed aspiring singers become entangled with the Camorra, the region’s powerful and volatile organized crime networks. The book is comprised of stories of people pursuing personal sovereignty amidst promises of transformation and threats of violence. Their stories get entangled with the author’s own story as an anthropologist making do with improvised research strategies in an environment of fear and secrecy. The book was translated into Italian as Napoli sotto traccia. Musica neomelodica e marginalità sociale (Donzelli Editori, 2015) and won the Premio Sila, Sguardo da Lontano.  His second book, The Alchemy of Meth: A Decomposition (U. Minnesota Press, 2019) is an ethnography small-scale methamphetamine manufacture in rural Missouri and the decompositioning of people, objects and late industrial landscapes. Instead of focusing on addiction, it takes meth-making as a cottage industry made possible by a sprawling array of materials, landscapes, and institutions. It connects DIY methlabs to big pharma’s superlabs, illicit speed to the legalized speed sold as ADHD medication, uniquely implicating the author’s own story in the narrative. The book was awarded Honorable Mention for the Gregory Bateson and Victor Turner Prizes. Pine’s research has been supported by the American Academy in Berlin, the Science History Institute, and the Wenner-Gren Foundation. Currently, Jason is pursuing two new projects: The Last Place on Earth, an ethnographic novel about living and dying in Iceland, and Calyx, a work of speculative ecofiction in which plants are the main actors.