In this section you will find repository of video and audio resources from events in the Department.

At the event speakers examined Ireland's historical involvement in Latin America's Independence Wars, Latin America's involvement in the 1916 Rising, including the role of Eamon Bulfin and Roger Casement, and the experience of Irish sollidarity workers and activists in Chile, and Central America during the 1970s and 1980s. The day finished reflecting on these experiences and how they can inform future solidarity initiatives between Ireland  and Latin America.

Listen back to the event at (coming soon). 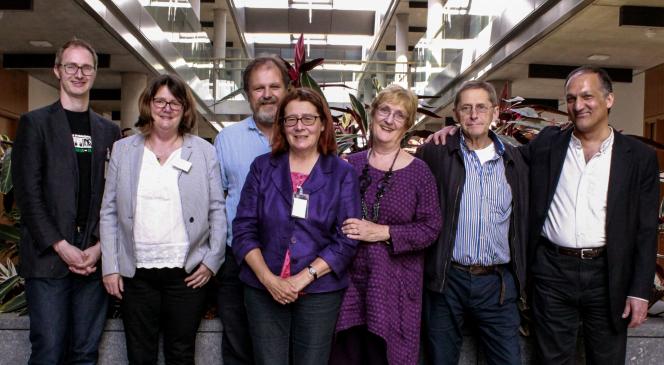 Ireland & Emigration - Podcast of a discussion including Prof. Mary Corcoran - 2017

In the c. 120 years after the Great Hunger, half of the people born in Ireland ended up somewhere else. In previous centuries there had been waves of inward migration — Vikings, Normans, English, Scots, Huguenots, etc. But Ireland is not unique — the history of humanity has been a history of migration, of coming and going. The Celtic Tiger years witnessed a net inflow of people to Ireland for the first time in centuries, whilst its collapse has seen a revival of emigration, the subject of David Monahan’s current photographic exhibition.

This Sociocast presents a new installment of the International Perspectives on Sociology series with a focus on Ireland.

The show is hosted by Sean O’Riain and includes Dr. Paul Ryan both from the Maynooth University. They are joined by Frances McGinnity from The Economic and Social Research Institute.