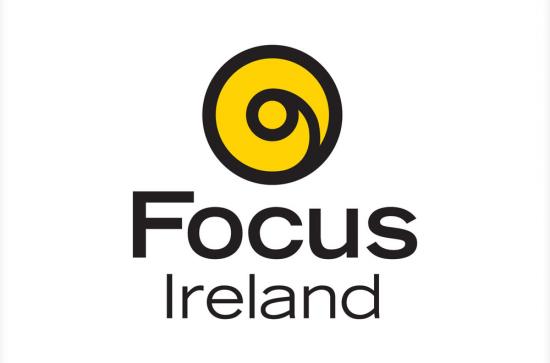 Early in the summer a report from the RE-inVEST project was launched in the Focus Ireland premises in Georges Hill, Dublin 1. The launch was combined with a policy research seminar reflecting on the research findings and the participative research process used.

For this report Dr. Mary Murphy of the Department of Sociology worked on the research programme with a group of peer researchers who were also users of Focus Ireland services. As part of this programme they conducted research into homelessness and found that the main overarching desire for a homeless person is to a have a home. Additionally, they found that a large amount of homeless people have mental health issues.’

The report notes ‘The personal stories in this report are of individuals who experienced vulnerability in relation to housing, poverty, unemployment and mental health. The data collection stage of the research took place in one small Irish town and two cities outside of Dublin. The research participants were invited to participate after being contacted by Focus Ireland key workers. All of them had been users of Focus Ireland housing support services.’

The report is a considerable achievement for the peer researchers. A Plain english version of the research is available at  REinVEST report .

The RE-InVest project is focused on ‘Rebuilding an Inclusive, Value-based Europe of Solidarity and Trust through Social Investments 2015-2019’. It is funded by the European Commission through the H2020 programme. The RE‐InVEST project received €2.49m under H2020 Euro 3 ‘European Societies after the Crisis’.  The project runs from 1 March 1 2015 for four years to 28 February 2019. For more see http://www.re-invest.eu/ 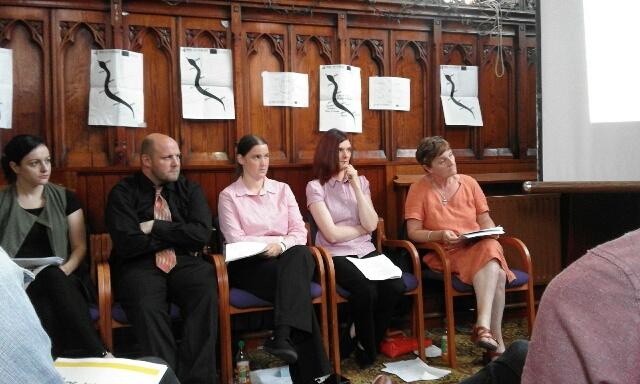 The picture includes Dr. Mary Murphy (MU), research assistant Zuzzanna Kucharski, and three of the four peer researchers, Paul Haughan, Kathleena Twomey and Emma Richardson. A fourth peer researcher Tom Thompson is not in the photo.
Back to top