Gender Equality in the Age of Academic Capitalism 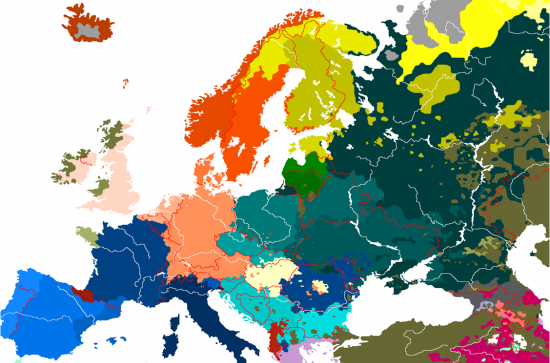 Across the European Union, networks of gender equality advocates are attempting to reform national university systems and particular departments and colleges within them to become more gender inclusive. Much of the impetus has been channeled in the direction of reforming “STEM” fields, which are identified as less inclusive and more prestigious than other areas. This talk considers the context for such efforts in terms of the principles being used by universities and by the various reformers who are attempting to modernize the ways that universities work, both those that might better include women and those that give market definitions of value more impact.

Bio:
Myra Marx Ferree is the Alice H. Cook Professor of Sociology at the University of Wisconsin-Madison, where she is also an active member of the Gender and Women’s Studies Department and European Studies Program.  Her most recent books include Gender: Ideas, Interactions, Institutions with Lisa Wade, Gender, Violence and Human Security with Aili Tripp and Christina Ewig, and Varieties of Feminism: German Gender Politics in Global Perspective, which is currently being translated into German. Current research interests revolve around gender equality politics in institutions of higher education in Europe and the US.

Sponsored by: Maynooth Centre for European and Eurasian Studies and the Sociology Department Maynooth University