Ten European partner organisations have joined forces in an ambitious initiative to support researchers at risk. The initiative—Inspireurope—is funded under the European Commission’s Marie Skłodowska-Curie Actions and coordinated by Scholars at Risk Europe at Maynooth University, Ireland. Inspireurope forges a coordinated, cross-sectoral, Europe-wide alliance for researchers at risk.

Researchers at risk include researchers who are at risk in their countries of origin (due to discrimination, persecution, suffering and/or violence) or are seeking refuge out of these reasons or have recently found refuge in Europe.

Inspireurope begins from the view that excellence in research depends upon open scientific debate, and is driven by a multiplicity of ideas, people and perspectives. When researchers are at risk, and excluded from participating in the global research circuit, whether due to discrimination, persecution, suffering or violence, not only are individual lives and careers at risk; the quality, the very future of research is also at stake. With record numbers of researchers at risk reaching out to Europe, there is no one country, government, NGO, or enterprise that can meet the scope of the challenge alone; an ambitious and concerted approach is required. The skills and attributes of researchers at risk represent significant economic and human capital potential for the receiving countries in Europe. However, for such potential to be fully realized on a Europe-wide scale, well-coordinated efforts by a diverse set of experienced actors is required. Toward this goal, and in recognition of a shared commitment to excellence in research and to the principles of freedom of inquiry and academic freedom that are essential pre-conditions for world-class research, the Inspireurope project facilitates trans-national cooperation between European and national initiatives and programmes in support of researchers at risk.

This project has received funding from the European Union’s Horizon 2020 research and innovation programme under grant agreement No 857742.

The project anchors the excellent work already underway across Europe in support of researchers at risk, and lays the groundwork for a durable support structure in Europe. The Inspireurope Coordinating Committee promotes the good support measures already in place at the national and European level, encourages their replication and expansion, facilitates greater coordination and peer-learning between national-level and European-level research and innovation initiatives, and provides concrete recommendations on sustaining such support over the long-term. Through stakeholder fora and mutual learning opportunities, the project breaks down barriers between the academic and non-academic sector towards the common goal of integrating the research talent of researchers at risk. Through outreach, the project encourages the development of new support initiatives in particular in Central, Southern and Eastern Europe. Through guidance, coaching, and training, researchers will stand a better chance of accessing existing EU and national funding and support; while future employers will gain new insights into existing frameworks in Europe for the integration of research talent. 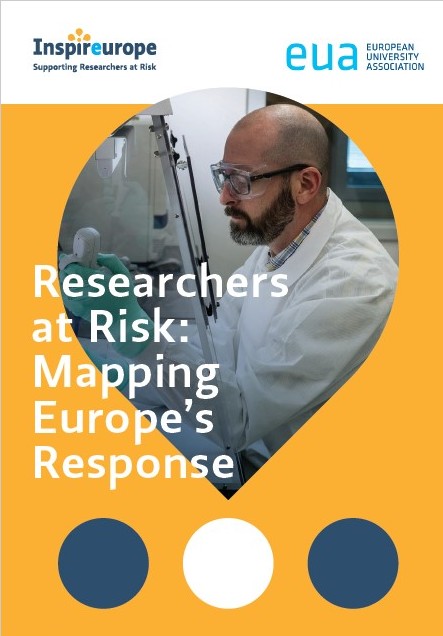 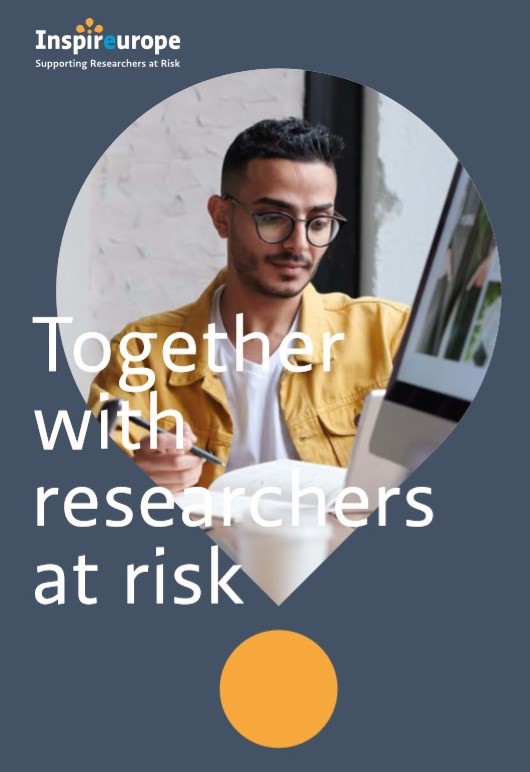 Tweets by Inspireurope
Back to top