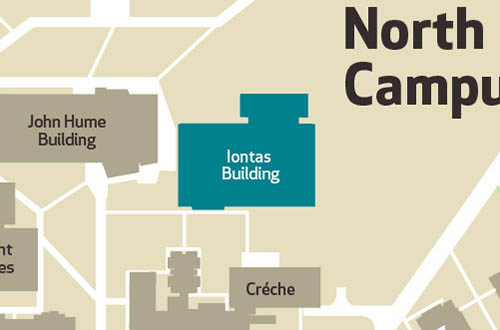 Scholars at Risk Europe, hosted at Maynooth University, is the European office of the global Scholars at Risk network. Scholars at Risk is an international network of higher education institutions and individuals working to protect threatened scholars and to promote academic freedom.

Launched at an event at the European Parliament in November 2018, the establishment of SAR Europe at Maynooth represents the culmination of nearly two decades of partnership between European higher education institutions and the global Scholars at Risk Network. The European office supports and coordinates the activities of Scholars at Risk national sections and partner networks across Europe to strengthen our collective voice at the European level and contribute to informed policymaking for the greater protection of scholars and increased respect for academic freedom worldwide.

Dr. Abdul Jalil Al-Singace is a Bahraini scholar and a retired professor of mechanical engineering at the University of Bahrain, sentenced to life in prison. After participating in a pro-democracy protest in March 2011, authorities arrested Dr. Al-Singace and he has been imprisoned ever since. Dr. Al-Singace was previously detained from August 2010 to February 2011 after delivering a speech on human rights. On July 8, 2021, Dr. Al-Singace began a hunger strike to protest his ill-treatment in Jau Prison and to demand the return of a book that was in his possession to his family. 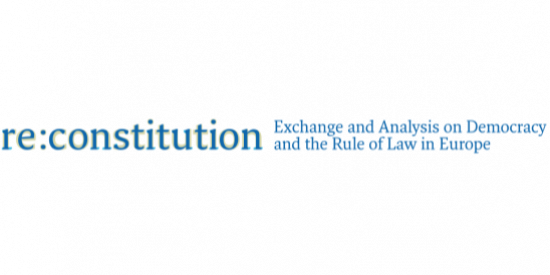 Dr. Joel Hanisek, SAR Europe's Policy & Programme Manager will be a featured speaker at a conference on “Resisting multiple pressures - Perspectives on Academic Freedom in Europe”, taking place at New University in Ljubljana from 11-12 November 2021. 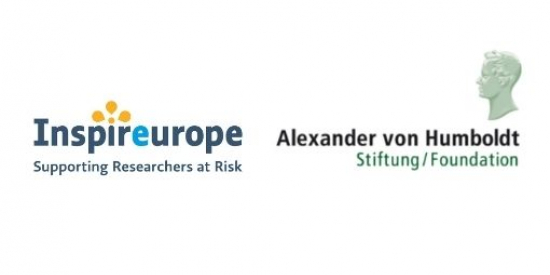 The 2022 Inspireurope Stakeholder Forum will take place in Berlin on May 2nd - 3rd, 2022. It will be hosted by Inspireurope partner; the Alexander Von Humboldt foundation. Further information forthcoming. Registration will open in spring 2022.

Back to top
Tweets by SAREurope