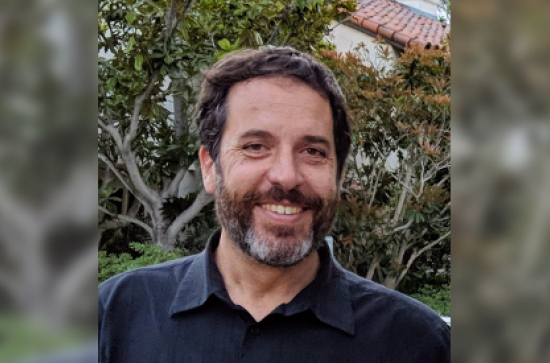 Abstract: The work concept which arose in Western European Art Music in the late 18th and early 19th Centuries has exerted a strong effect upon the way we conceive of a wide variety of music far beyond the specific historical period in which it arose, from Palestrina to Maryanne Amacher. Surprisingly, the work concept was transposed to Byzantine chant by Constantinopolitan chanters as part of a movement that sought to realign the Greek-speaking Rum millet within the Ottoman Empire with the West. This was accomplished, and is evident largely through, the development of more descriptive notational practices. The resulting enshrined concept of instances of hymnography as musical works has tacitly regulated scholarship, pedagogy, and, in some cases, practice of Byzantine chant to the present day. This paper details how the work concept was taken up in such unlikely environs and proposes how the relationship between performer and work may be re-envisioned according to still-common traditional practices.

Bio: Dr Alexander Khalil is an ethnomusicologist and cognitive scientist specializing in music learning and transmission, musicality in human interaction, and the perception of time. Informed by his long experience as a chanter in the Greek Orthodox tradition, his ethnographic work investigates timing and temporality amongst chanters both at ancient centers of the tradition, such as Constantinople (present-day Istanbul), and in diaspora. Khalil's work in cognitive science connects the ability to synchronize—or co-process time—rhythmically with other cognitive skills such as attention behaviour and so links the practice of music to broader areas of cognition. Khalil received his doctorate in music at the University of California, San Diego in 2009. Upon completing his Ph.D., Khalil joined the department of Cognitive Science at UCSD as a postdoctoral scholar and fellow at the Temporal Dynamics of Learning Center, a National Science Foundation Science of Learning Center. In 2014 he joined the Institute for Neural Computation, also based at UCSD, as a project scientist where he developed methods for EEG recording with multiple people, also known as “hyperscanning”, in ecological environments