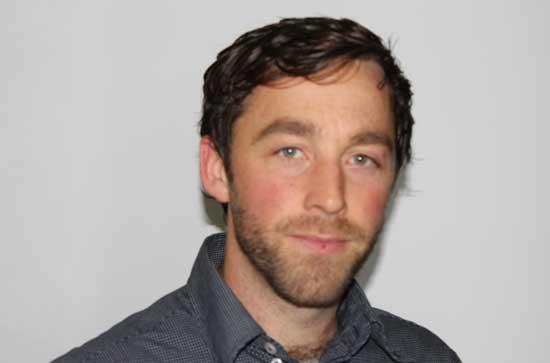 Housing market should serve interests of all not just the few.

Rent regulation, more security of tenure, and higher standards would help make the private rented sector a realistic long-term housing option, says Rory Hearne
THE Central Bank’s proposed mortgage lending regulations — through the introduction of a 20% deposit requirement for borrowers — have drawn criticism from the Government, property market interests, and the ESRI, for its likelihood to restrict the ability of people to get mortgages to buy housing.

Implications of lost generation will be devastating for decades to come

AUSTERITY, unemployment, and the recession have affected some groups in our society more than others.
A generation of Irish youth has been, and remains, disproportionally impacted.
Almost 10% of our young people emigrated during the recession. That equates to over 30,000 young people, aged between 15 and 24, leaving each year.