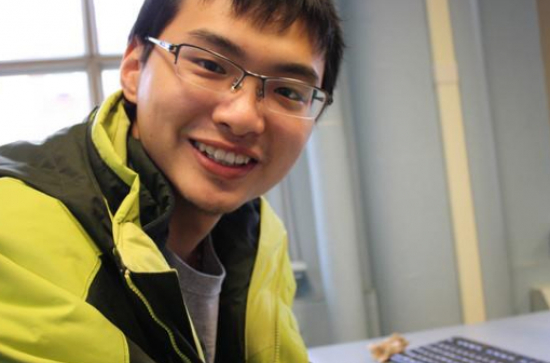 Siyuan is a lecturer/assistant professor with the Centre for Ocean Energy Research (COER), the Department of Electronic Engineering, Maynooth University (MU). Before joining MU, Siyuan worked as a postdoctoral researcher at Loughborough University, UK, on the control for autonomous vehicles and goal-oriented control systems. In 2016, he published over 15 papers as the first author in prestigious journals and conferences. In 2016, Siyuan led a student team that won the second prize in an international robotics competition, “Mission on Mars Robot Challenge”.