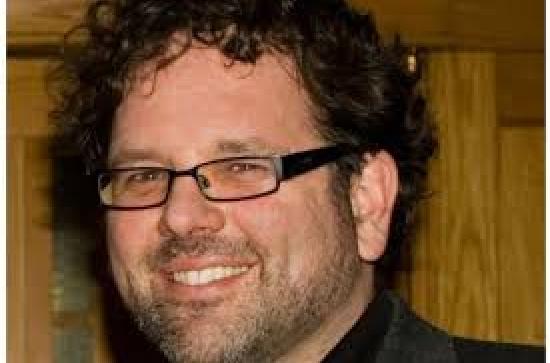 Prof Shadd Maruna, Dean and Professor at Rutgers School of Criminal Justice, was recently appointed as Honorary Adjunct Professor of Law at Maynooth University School of Law and Criminology.

Prior to becoming Dean at Rutgers Newark, Shadd Maruna has worked at Queen’s University Belfast, the University of Cambridge, and the University at Albany, SUNY. His book Making Good: How Ex-Convicts Reform and Rebuild Their Lives was named the “Outstanding Contribution to Criminology” by the American Society of Criminology (ASC) in 2001. More recently, he has received the Hans Mattick Award for Distinguished Contribution to Criminology in 2014, and the inaugural Research Medal from the Howard League for Penal Reform in 2012. He has been a Soros Justice Fellow, a Fulbright Scholar and an H. F. Guggenheim Fellow. He is the editor of the book series “Psychology, Crime and Justice” for American Psychological Association Books, and co-edited the book Fifty Key Thinkers in Criminology with Keith Hayward and Jayne Mooney (2010)