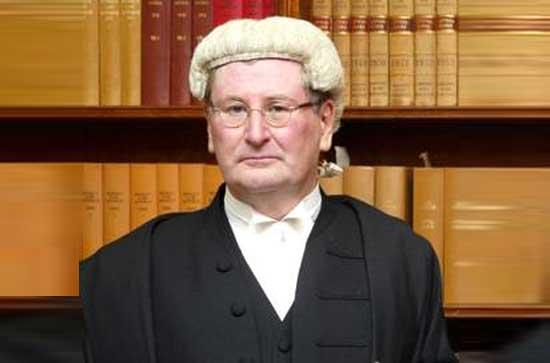 Mr Justice John MacMenamin
Mr Justice MacMenamin is a judge of the Supreme Court of Ireland. He was educated at University College Dublin and the King's Inns. He was called to the Bar in 1975 and became a Senior Counsel in 1991. He was Chairman of the Bar Council from 1997 to 1999. He had a mixed practice, with an emphasis on commerce, insurance and defamation. He represented the Sunday Independent in the Proinsias De Rossa libel trial and was legal adviser to the Irish Medical Council and on the VHI board.
Mr Justice MacMenamin was appointed a Judge of the High Court in 2004. He was appointed to the Supreme Court in February 2012.