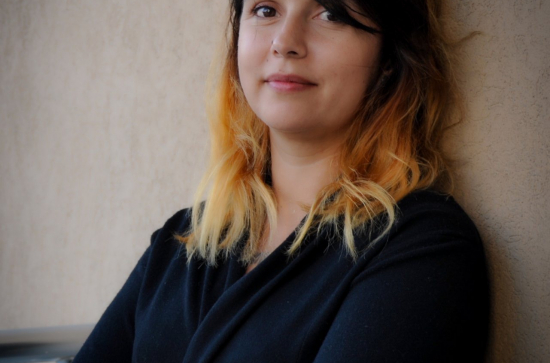 Exporting the Yugoslav Revolution: Veterans, Memory and Transnational Networks of Solidarity during the Cold War
With Yugoslavia in focus, the project explores travelling memory and narratives of foreign rule, liberation, and fight for independence. The narratives of the similar historical experience underpinned the Yugoslav relations with the countries of the Non-Aligned Movement, paralleling the Yugoslav revolution and the struggle of the Yugoslav Partisans against the Axis occupation with the liberation movements and decolonisation. The project focuses on SUBNOR, the association of the veterans of the People’s Liberation War, as the Partisans’ struggle during the Second World War was officially termed in Yugoslavia. SUBNOR was not only responsible for the veteran matters, it was the central mnemonic agent with the task of educating the domestic and international public about the Partisans. The Yugoslav veterans nurtured international cooperation and exchange with fighters and veterans across continents that encompassed education about and promotion of the People’s Liberation War and its legacies, cultural production, and “veteran tourism”. Combining the approaches of transnational history and memory studies, this project investigates the agency of war veterans and the role of historical memory for fostering positions and alliances in the global Cold War setting.

Biography
Jelena Đureinović is a historian interested in memory politics and cultures in the 20th century. She is a postdoctoral researcher and scientific coordinator at the Research Platform for the Study of Transformations and Eastern Europe at the University of Vienna. She holds a PhD in History from Justus Liebig University in Giessen, where she taught undergraduate courses in Eastern European and Contemporary History. Her main research interests include memory studies, postsocialism, history of Yugoslavia and the post-Yugoslav space. Her book The Politics of Memory of the Second World War in Contemporary Serbia: Collaboration, Resistance and Retribution was published with Routledge in 2020.