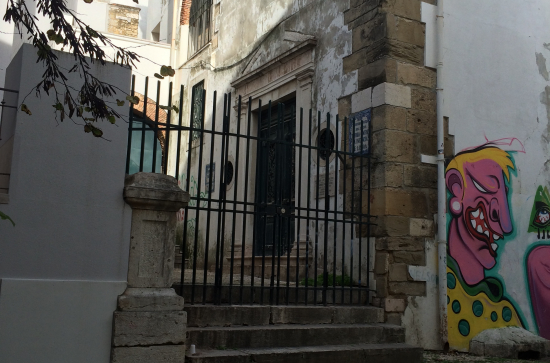 Impious Itineraries: routes between the British Isles and the Iberian Peninsula

A new seminar series organised by the Warburg Institute with the support of the Ministerio de Ciencia e Innovación, Gobierno de España.

About: The traffic of people and objects between the Iberian Peninsula and the British Isles in the early modern period was considerable. Political and religious differences complicated this circulation but also allowed for the search of a secure haven for those that dissented or were persecuted. This seminar series traces the itineraries followed by exiles, diplomatic missions and material objects such as books or gifts to establish the networks of communication that allowed for a material and cultural exchange that sometimes broadened, sometimes narrowed, the religious and political rift between these territories. The geographical distance between the islands in the Atlantic and the Peninsula, facing both the Atlantic and Mediterranean, translates into a gap of the imagination that could be bridged by means of various planned itineraries for people and objects. Planning, following and improvising itineraries enabled communities and individuals to shorten this distance. In these online talks we shall retrace some of these routes following the itineraries of certain objects and people to learn how the route transformed them or how the route was transformed by their passage.

'Horses on demand: exchanging diplomatic gifts between the Habsburgs and the Stuarts' - Óscar Ruiz Fernández (Technical University of Bucharest)

To book a place please use the following link.

This series is organised by Berta Cano Echevarría, Associate Professor of English Literature and Culture, University of Valladolid. She is currently a Visiting Fellow at the Warburg Institute.