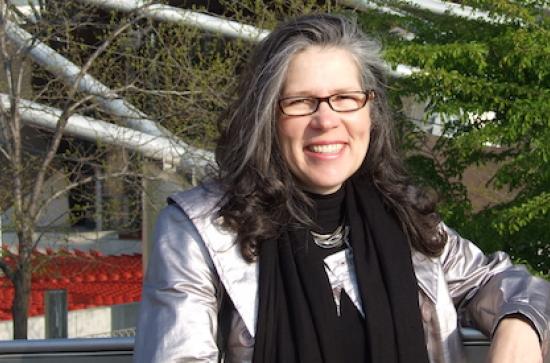 'Dangerous Music, Powerful Painting: The "Sister" Arts at the Roman Art Academy in 1594'

Dr. Leslie Korrick is an Associate Professor in the School of the Arts, Media, Performance and Design, at York University (Toronto) and holds appointments in the graduate programs in Art History & Visual Culture and Science & Technology Studies. Crossing periods and geographies, her research and teaching focus on intersections between the arts and interarts methodologies; constructions of culture through art forms, architecture, urban spaces, collecting, and display; art-science relations; and sound studies. Published in such journals as Word & Image and Early Music, and in a range of essay collections, she has also presented her research widely at conferences, symposia, and guest lectures in Canada, Argentina, Denmark, England, Italy, and the United States. Currently, she is completing a book on relationships between Italian painting and music in Early Modern theory and practice (funded by the Social Sciences and Humanities Research Council of Canada). Her most recent essay associated with this project will appear in Music and Visual Culture in Renaissance Italy (forthcoming from Routledge). Previously the leader of York’s soundseminar, an inter-university, multidisciplinary research group of theorist-practitioners exploring sound as a medium of contemporary artistic production and cultural marker, she is now a member of two research groups based at the University of Toronto: Soundscapes (Jackman Humanities Institute) and On the Unity and Diversity of Music, Art, and Poetry in the Early Modern World (Centre for Reformation and Renaissance Studies).