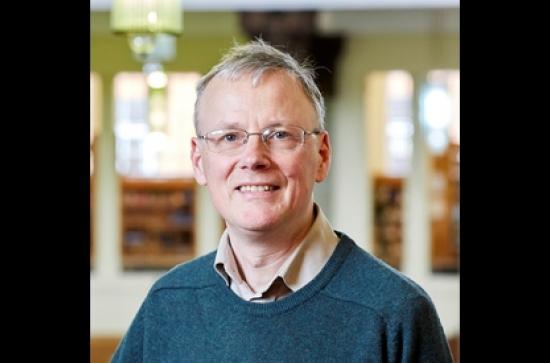 'Fear and Terror in 18th-Century Music'

The eighteenth century saw the re-emergence of Classical ideas about the sublime, where emotional responses to art and nature reached an elevated state. In particular, the more violent emotions associated with being frightened led to a category called the ‘Sublime of Terror’.
In music, this is reflected through the use of two musical styles: ombra, which gives rise to a sensation of slow and creeping horror, and tempesta, where the fast and wild characteristics of the music elicit feelings of terror. The latter has for many years been erroneously associated with Sturm und Drang, and this talk will explain why the term should be disregarded in future.
The origins of both styles lie in the supernatural scenes of early operas, but their musical features can be found in sacred and instrumental music also, to the point where they contribute as topics in a non-supernatural context, such as in concertos and symphonies. Haydn’s so-called Sturm und Drang symphonies show just one manifestation of this process.