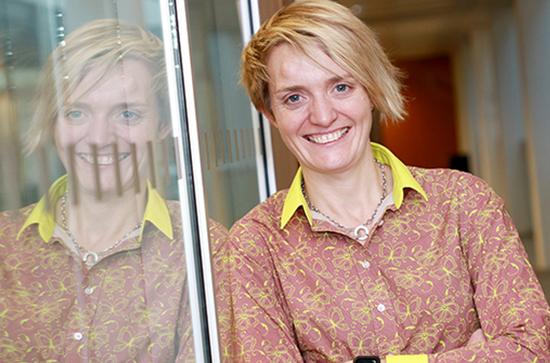 Maynooth University is delighted to congratulate Professor Kath Browne on her European Research Council (ERC) funding award of almost €2 million for her project on sexual and gender rights and equalities.

The highly prestigious ERC Consolidator Grant is viewed as the gold standard for research funding in Europe and is awarded to outstanding researchers with a strong track record in their field.

Professor Browne is a world-leading scholar in the geographies of sexualities and genders. Her work has looked at lesbian, gay, bisexual and trans exclusions, and more recently, has explored groups and organisations that resist sexual and gendered equalities.

She was appointed Professor of Geographies of Sexualities and Genders at Maynooth University in May 2018. Her ERC project explores and seeks to understand the experiences of rapid changes to sexual and gender rights in the 21st century. It is a groundbreaking, five-year investigation that aims to effect positive social change.

“I am absolutely delighted to be offered funding for this timely project. It advances both academic thinking, and seeks to make changes to polarisations that we see more and more in our everyday worlds,” Professor Browne said.
“This project will make a significant contribution nationally and internationally in terms of how we think about sexual and gender difference, and the ways in which we overcome social polarisations in our daily lives.”

Professor Browne is one of six Irish researchers who were granted a total of €12 million for their projects, averaging €2 million each. Her research project is titled, “Opposing Sexual and Gender Rights and Equalities: Transforming Everyday Spaces.”

The 2018 ERC Consolidator Grant programme is worth a total of €573 million, with awards going to 291 investigator-driven research projects in 20 countries. Of 2,389 research proposals received this year, only 12 per cent will be funded.

Professor Browne said: “The ERC grant allows me to do work that I thought would never be possible over a period of five years, and to really focus on research which has the potential to push for significant social change. It is important to note that this is the first grant of its kind around sexualities and gender in Ireland.”

She paid tribute to Maynooth University’s culture of support for scholarship and research. “Maynooth is an excellent place to undertake this research.  It has an outstanding Department of Geography, a fantastic Institute of Social Sciences, and I am grateful to all the support that I have received.”

Professor Philip Nolan, President of Maynooth University, commended her success.  “This award recognises the research undertaken by Professor Browne is vitally important and of the highest calibre. The ERC award programme is extremely competitive, and securing this grant is a major achievement. The EU is funding this work because it will significantly advance our understanding of exclusion and inequality based on sexuality and gender, and give us the research base to build a better and more inclusive society.”

Professor Ray O’Neill, Vice President for Innovation at Maynooth University, said: “We are extremely proud to have the ERC’s endorsement for this excellent work in gender and sexuality inequality. Superb research in Social Sciences is a hallmark of this University, and I have no doubt that this project will lead to important new insights.”

About the European Research Council – The European Research Council established in 2007 by the EU, is the first European funding organisation for ‘frontier’ research which has the potential to transform, and to elevate our understanding to a new level. The ERC operates according to an 'investigator-driven', or 'bottom-up', approach, allowing researchers to identify new opportunities in any field of research, without thematic priorities. Every year, it selects and funds the very best, creative researchers of any nationality and age to run five-year projects based in Europe. Since its launch, the ERC has funded over 4,500 researchers. Under Horizon 2020, the new EU research programme (2014-2020), the ERC has a budget of over €13 billion. 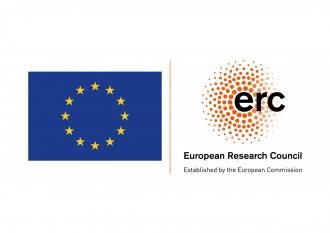