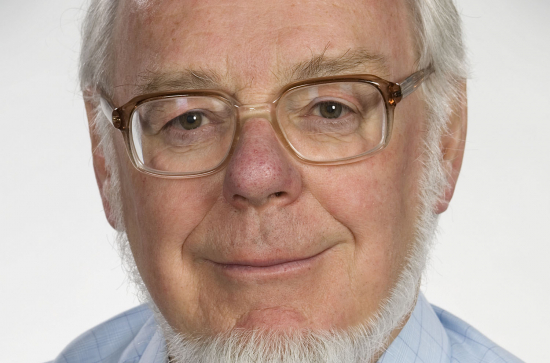 An Irish origin of Modern Computers: Investigating the Work and Life of Percy Ludgate (1883-1922)

The forerunner of all modern digital computers is the giant mechanical "Analytical Engine" that the famed English mathematician, philosopher and engineer Charles Babbage designed starting in 1837. It was to be over a hundred years before the first computers were successfully built - by which time electronic valves could be used rather than mechanical gears. Percy Edwin Ludgate is notable as the second person during this one-hundred-year gap to publish a design for what he called his Analytical Machine. Ludgates' paper describing his design for a programmable mechanical computer was published in 1909 by the Royal Dublin Society but attracted little attention and was soon largely forgotten. Some fifty years ago I rediscovered Ludgate's paper and undertook a first investigation of his life and his very innovative work. In this talk I will describe the results of the first investigation into the life and work of Percy Ludgate since my 1971 paper on him. This major investigation, led by Dr. Brian Coghlan of Trinity College Dublin, has through much diligent effort uncovered a range of new material, and has made two significant discoveries. One of these concerns Ludgate’s machine and the other his family.

Brian Randell graduated in Mathematics from Imperial College, London in 1957 and joined the English Electric Company where he led a team that implemented a number of compilers, including the Whetstone KDF9 Algol compiler. From 1964 to 1969 he was with IBM in the United States, mainly at the IBM T.J. Watson Research Center, working on operating systems, the design of ultra-high-speed computers and computing system design methodology. He then became Professor of Computing Science at Newcastle University, where he was Director of Research, and led a number of research projects in reliability and security, including a series of major collaborative EU-funded projects. He has published nearly three hundred technical papers and reports and is co-author or editor of seven books. He is now Emeritus Professor of Computing Science, and Senior Research Investigator, at Newcastle University. He was a Member of the Conseil Scientifique of the CNRS, France (2001-5), and Chair of the IEEE John von Neumann Medal Committee (2003-5), and a Member and then Chair of the ACM A.M. Turing Award Committee (2005-9). He has received a D.Sc. from the University of London, Honorary Doctorates from the University of Rennes, and the Institut National Polytechnique of Toulouse, France, and the IEEE Emanuel R. Piore 2002 Award. He has during this time also had an active research interest in the history of computing, resulting in the re-discovery of Percy Ludgate, the unveiling of the special purpose Colossus computer used for wartime code-breaking at Bletchley Park, and the book "The Origins of Digital Computers".