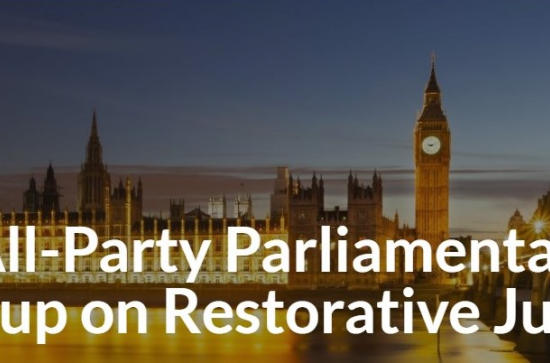 Also in July, Ian and his colleagues in the Restorative Justice: Strategies for Change Irish group (Ursula Fernée, Dr. Kieran O’Dwyer and Tim Chapman) collaborated with the Department of Justice’s Criminal Justice Policy group to design and deliver a series of consultations on the development of restorative justice services in Ireland. After working with the Department to draft and present a briefing on the options for service development to the Criminal Justice Strategic Committee in June, they organised two, two-hour stakeholder consultations in early July which sought stakeholders’ perspectives on these options. In total, around 200 persons from across and beyond the criminal justice sector attended the two consultation sessions on July 1st and 7th, at which they considered the attributes of a successful restorative justice service and a range of options for its development in Ireland, both within agencies, and in relation to new national structures. The Department has committed to using this information to inform a forthcoming policy proposal on restorative justice, which it aims to publish in Q4 of 2021.

If you are interested in the development of restorative justice in Ireland, you can find more about the work of the Restorative Justice: Strategies for Change Irish group at www.restorativejustice.ie, or email ian.marder@mu.ie to join the mailing list for the project.

At Maynooth University, Ian teaches LW687 Restorative Justice, available to students on the MA in Comparative Criminology and Criminal Justice. He also incorporates restorative justice into his undergraduate teaching on LW269 Policing, LW380 Victimology and LW454 Introduction to Criminology.