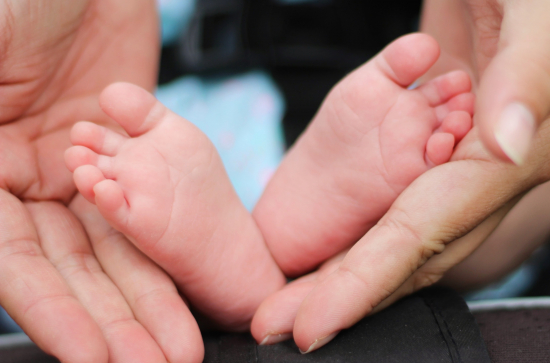 In collaboration with Maynooth University’s Motherhood Project, we invite abstracts for a two-day interdisciplinary conference to be held at Maynooth University, Ireland on 23rd and 24th September 2022. Our format will be hybrid to accommodate panelists’ needs and take into account the ongoing health crisis.

In La Société des vulnérables. Leçon féministes d’une crise [Vulnerable Society: Feminist Lessons from a Crisis] Najat Vallaud-Belkacem and Sandra Laugier draw lessons from the ongoing COVID-19 pandemic and note that “in England, mothers are 47% more likely than fathers to have lost their jobs since February 2020”, in Germany, “mothers who continued to bring their babies to daycare so that they could work were called ‘Rabenmutter’ [neglectful mothers],” and that educational tasks prescribed by the French Ministry of Education “were carried out for the larger part by mothers” (2021: 17-18). Last year’s MU Motherhood Project dedicated a conference on “Motherhood and Work,” which likewise highlighted the ongoing disparities in care work today. Building on our panel which focused on representations of motherhood and work in films, we now wish to further explore motherhood on screen from a global perspective. Screen should be understood in the broad sense as film, television, social media platforms, streaming platforms, and other forms of moving image media (TikTok, YouTube, for example).

The success of recent films such as The Lost Daughter (2021) and Madres paralelas [Parallel Mothers] (2021), series like Maid (2021), Plan Coeur [The Hook-Up Plan] (2018-22), Motherland (2016-2021) or Mythomaniac (2019-21), and the active presence of mothers on social media and blogs, all demonstrate the potential of motherhood for creative cultural production on screen. In addition to Rodgers’ extensive scholarship on motherhood, including The Truth about (M)Otherhood: Choosing to be Childfree (2021), and Bourdeau’s work on care and subversive models of motherhood in Horrible Mothers: Representation across North America (2019), a number of contributions such as Italian Motherhood on Screen (2017), Media Work, Mothers and Motherhood: Negotiating the International Audiovisual Industry (2021), and Mothers Comrades, and Outcasts in East German Women’s Films (2016) all point to the need to further interrogate and expand the conversations around motherhood. This conference specifically seeks to investigate what the medium of the screen contributes to the topic, particularly in relation to the lesser discussed maternal narratives (as evident in the list below).

You are welcome to consider the following topics across one or more contexts (open to any historical period):

This list is non-exhaustive, and we invite scholars to propose their own topics. In addition to individual proposals, we encourage proposals for entire panels of 3, roundtables of 6, or other non-traditional formats (e.g., flash panels, film club, etc.).

Abstracts of 250 words (individual) or 600 words (group) should be sent to Loic Bourdeau (loic.bourdeau[at]icloud.com) and Julie Rodgers (Julie.Rodgers[at]mu.ie) by May 1, 2022.

Panelists will be informed of the outcome before the end of May. For planning purposes, please indicate whether you wish to attend in-person or online.