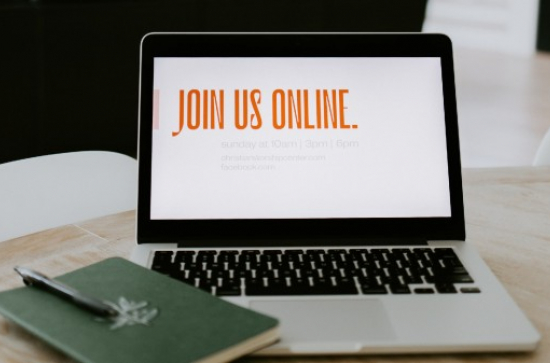 Where: Online via Teams: Click here to join the meeting

Speaker: Professor Nancy Folbre, Director of the Program on Gender and Care Work at the Political Economy Research Institute, University of Massachusetts Amherst

Abstract
Care provision builds on personal commitments and social obligations, but as a result, is often taken for granted. How can we make a case for more generous public support and more equitable sharing of care responsibilities? A feminist economic perspective provides a helpful vocabulary for answering this question.

Biographies
Nancy Folbre is Professor Emerita of Economics and Director of the Program on Gender and Care Work at the Political Economy Research Institute at the University of Massachusetts Amherst and a Senior Fellow of the Levy Economics Institute at Bard College in the United States.  Her research explores the interface between political economy and feminist theory, with a particular emphasis on the value of unpaid care work. In addition to numerous articles published in academic journals, she is the author of The Rise and Decline of Patriarchal Systems (Verso, 2021), the editor of For Love and Money: Care Work in the U.S. (Russell Sage, 2012), and the author of Greed, Lust, and Gender: A History of Economic Ideas (Oxford, 2009), Valuing Children: Rethinking the Economics of the Family (Harvard, 2008), and The Invisible Heart: Economics and Family Values (New Press, 2001). She has also written widely for a popular audience, including contributions to the New York Times Economix blog, The Nation, and the American Prospect. You can learn more about her at her website and blog, Care Talk: http://blogs.umass.edu/folbre/

Mary Murphy is Professor and Head of Department in the Department of Sociology, Maynooth University, with research interests in eco social policy, participation income, gender and social security, globalisation and welfare states, and power and civil society. She co-edited The Irish Welfare state in the 21st Century Challenges and Changes (Basingstoke, Palgrave, 2016) and Policy Analysis in Ireland (Policy Press, 2021).   An elected member of Dublin City Council (2003-2008) she is an active advocate for social justice, eco social welfare and gender equality. Previously a member of the National Expert Advisory Group and Tax and Social Welfare (2011-2014) and Irish Human Rights and Equality Commission (2013-2017), in 2019 she was appointed to the Council of State. https://www.maynoothuniversity.ie/faculty-social-sciences/our-people/mary-murphy

This online seminar is hosted by The CareVisions research project, Institute for Social Science in the 21st Century at University College Cork.