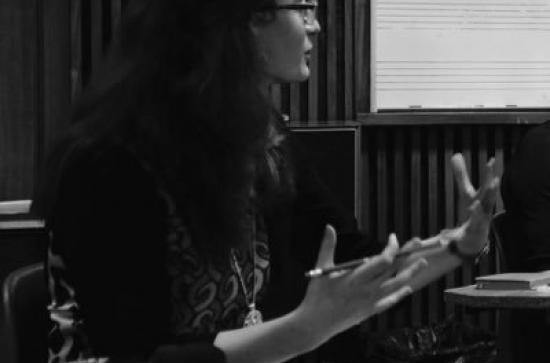 ↵Maria Byrne, whose research focuses on the Royal Irish Constabulary (RIC) band and its first bandmaster, Harry Hardy, writes on a forgotten but hugely popular piece of Hardy’s, Valse Shilly Shally, in the volume edited by Conor Caldwell and Eamon Byers, New Crops, Old Fields: Reimagining Irish Folklore (Peter Lang, 2017). It explores how this 1863 repackaging of Irish dances and airs by an English composer, in the form of the Viennese Waltz, and transmitted via the colonial RIC band, could project a sense of national identity .
to a mid-nineteenth-century Irish middle class audience. https://www.peterlang.com/view/9781787072497/chapter05.xhtml 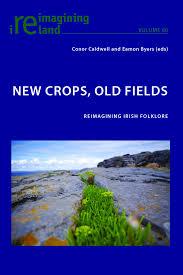 Stephanie Ford’s research focuses on issues of identity, collaboration and representation in contemporary art music which brings sean nós singers into a new frame. Her article explores the negotiation of marginalised and emerging identities in works such as Donnacha Dennehy’s Grá agus Bás, and how this raises new questions for musicological work on identity in Irish music. The article is included in a new collection which highlights the scholarship of postgraduates in the arts and humanities in Ireland, edited by Meredith Dabek, Páraic Kerrigan, Stephen McCarthy, and Shane McGarry: New Perspectives: Postgraduate Symposium for the Humanities - Reflections, Volume 1 (2017). http://eprints.maynoothuniversity.ie/8295/1/NPPSH%202016%20Reflections%20-%20Ford.pdf
Back to top