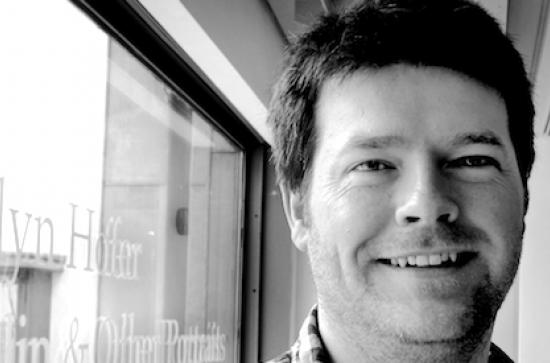 SEMINAR: 'Principal voice' - an approach to composition for ensembles.

The notion of the individual and how he/she contributes or functions in a group setting as well as how that group can meaningfully make a collective statement has been central to a number of David Fennessy's works over the years. In this talk, David will explore the theme with particular reference to recent works Haupstimme (2013), Hirta Rounds (2015) and Panopticon (2016).

David Fennessy was born in Maynooth and currently lives in Glasgow, Scotland where he teaches composition at the Royal Conservatoire of Scotland. His music has been performed by, amongst others, Ensemble Modern, London Sinfonietta, National Symphony Orchestra of Ireland, BBC Symphony Orchestra, and Munich Chamber Orchestra.

Recent significant works include Pass the Spoon, a “sort-of opera” written in collaboration with the English visual artist David Shrigley, Hauptstimme, premiered by Garth Knox with Rednote Ensemble at the Huddersfield Festival, and Sweat of the Sun a large scale music theatre work for the 2016 Munich Biennale.