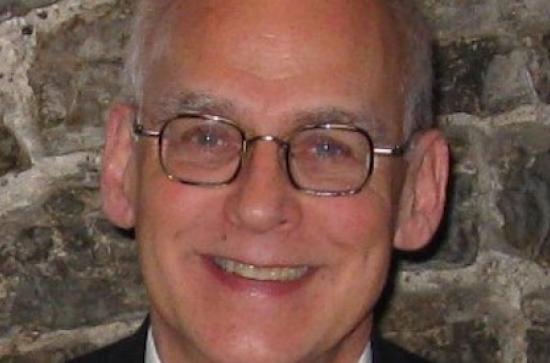 'Working with Words: Revisions of Declamation in Fanny Hensel’s Lied Autographs'.
The declamation in Fanny Hensel’s Lieder has garnered a considerable amount of attention in the relatively small body of analytical writing on her works, for example, in articles and chapters by Gisela Müller, Gesine Schröder, Lars Korten et al., Yonatan Malin, and Stephen Rodgers. The consensus among these scholars is that Hensel was attentive to declamation, both in terms of correct accentuation and in terms of expressiveness. My recent work on her song autographs at the Mendelssohn Archive of the Deutsche Staatsbibliothek in Berlin provides substantial evidence for her meticulous, yet creative approach to declamation. The autographs contain numerous examples of her honing of text underlay, with the apparent aim of achieving optimal metrical placement of syllables, and/or of expressing the meaning of the poem; she experiments with the pacing of particular words or lines, with the metrical placement of individual words, and even with the metrical placement of entire texts. I shall discuss and perform (with Sharon Krebs, soprano) numerous relevant song excerpts and complete songs, most of them unpublished and (to my knowledge) previously unheard. The theoretical underpinning for my analyses of Hensel’s songs is an approach based on the concept of a “basic rhythm of declamation” (BRD) that underlies a given metrically regular poem, and with which a musical setting may or may not conform; I have previously applied this approach to the songs of Clara Schumann, Robert Schumann, Felix Mendelssohn, Johannes Brahms, and Richard Strauss.

Harald Krebs is a University of Victoria Distinguished Professor, and head of the theory section at the School of Music at UVic. He was President of the Society for Music Theory in 2011-13, and was elected to the Royal Society of Canada in 2016. His monograph Fantasy Pieces: Metrical Dissonance in the Music of Robert Schumann, published by Oxford University Press in 1999, won the Society for Music Theory’s Wallace Berry Award. His research on Josephine Lang (1815-80) led to the book Josephine Lang: Her Life and Songs (Oxford, 2007—co-authored with Sharon Krebs), as well as to two editions of songs by Lang. With his colleague Dániel Biró, Harald edited the volume The String Quartets of Béla Bartók: Tradition and Legacy in Analytical Perspective (Oxford, 2014). Harald’s recent research focuses on expressive manipulations of poetic rhythm in the German Lied.

Sharon Krebs (B.Sc. Hons., University of British Columbia, 1984; B.Ed. and M.A., University of Victoria, 1988 and 2001) has published articles on topics such as music education in the public schools of British Columbia, the poetry of Bertolt Brecht, and musical settings of Adalbert Chamisso’s poetry. With Harald Krebs, she has written a book on the life and music of Josephine Lang (1815-80), which appeared with Oxford University Press in 2007. She is currently researching the nightingale metaphor in relation to singing. As a singer, she regularly performs Lieder with pianist Harald Krebs; she has performed in Ireland, Germany, Poland, France, England, and Wales, as well as in the US and Canada. She translates Lied texts for various CD projects and for the website <lieder.net>; she has contributed over 6000 texts and translations to the latter site.