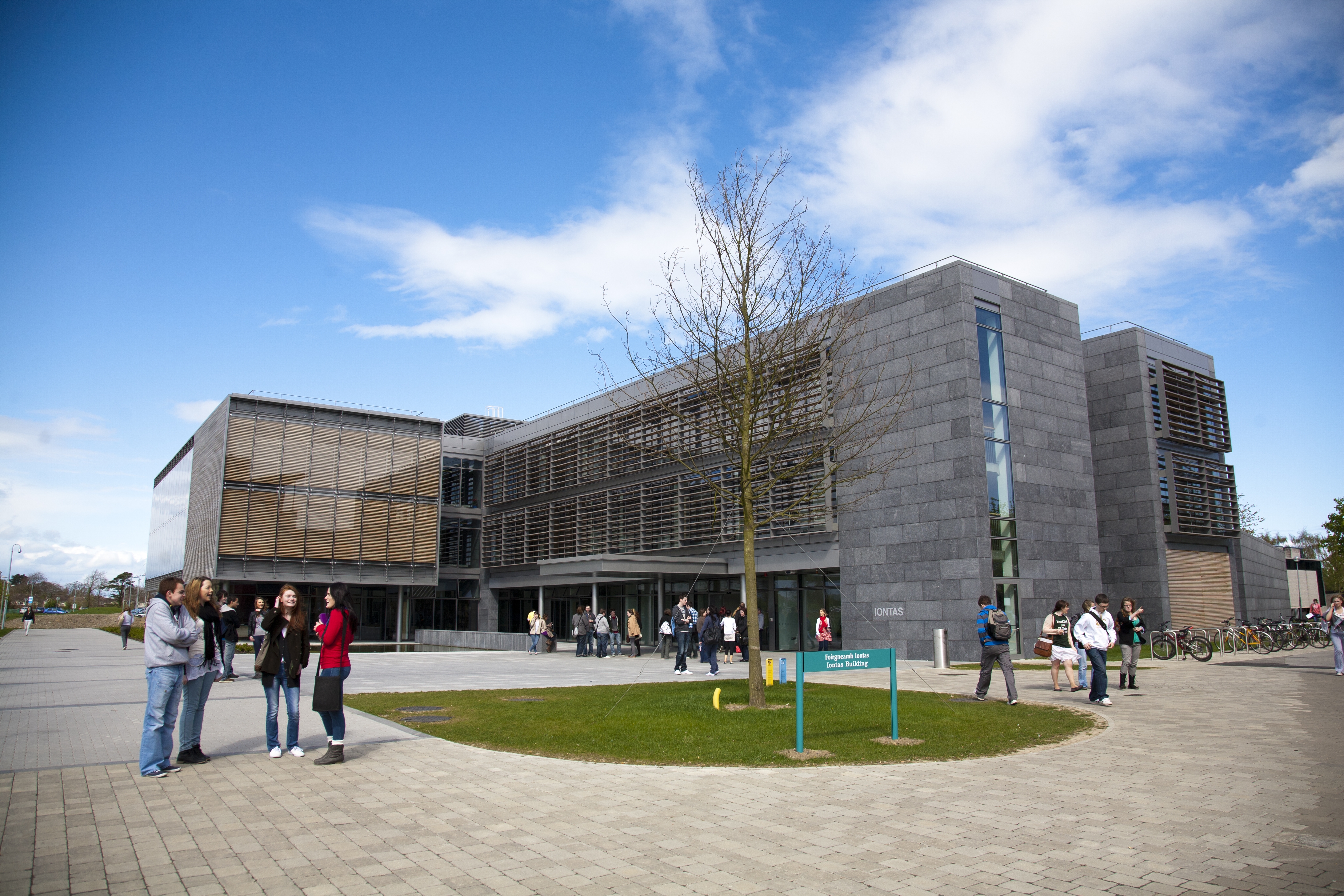 The 'Motherhood & Culture' conference will be held in the Iontas Building on the North Campus.

Stories about motherhood have powerfully shaped critical and theoretical directions at least since the publication of Simone de Beauvoir’s intellectually powerful feminist work, The Second Sex in 1949, which devalued maternal labour, a tendency then critiqued by Sara Ruddick’s key work, Maternal Thinking: Towards a Politics of Peace (1989), which defined maternal thinking and practice as a discipline. Recently what has been termed the ‘maternal turn’ in critical theory examines how positioning and expressing motherhood in a range of contexts is critical for understanding changing cultures, populations and media. As Clifford Geertz has argued, culture is the ensemble of stories we tell ourselves about ourselves; culture is not only a reflection of our values, our beliefs and our practices, it also influences and shapes those values, beliefs and practices. This conference seeks then to analyse the cultural meaning of motherhood in the contemporary era through exploring the stories we tell ourselves about mothers, mothering and motherhood through history, across diverse media and from various cultural, national, racial, class and gendered perspectives.Revaluing the maternal, socio-cultural diversity, and identity politics of mothers, mothering, motherhood frame this exciting international and interdisciplinary conference.

To mark Bloomsday on 16 June, there will be a series of themed panels on the topic of ‘Joyce and Motherhood’ as well as related topics such as ‘Mother Ireland’.

This conference is generously supported by the Irish Research Council, the Maynooth University Conference and Workshop Fund and Fáilte Ireland.

The 'Motherhood & Culture' conference will be held in the Iontas Building on the North Campus.

Tweets by @Mother_Cultures
Back to top