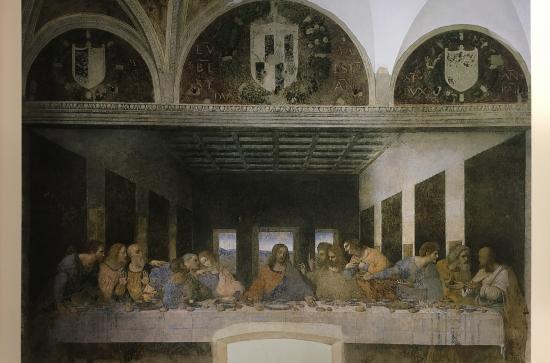 Today marks the 500th anniversary of Leonardo da Vinci’s death on the 2 May 1519. He died at the age of 67 at his manor house in Florence and was buried, according to his instructions, in the cloister of the church of Saint-Florintin at Amboise. It is thought his remains were moved to the chapel of Saint-Hubert later after the destruction of the church during the French Revolution.

In a letter to his family in June, one of his assistants, Franceso Melzi stated “Each of us must mourn the loss of a man such that nature is powerless to create another”. He remains best known for his art and inventions, as an Italian painter, draftsman, sculptor, architect, and engineer whose genius epitomized the Renaissance humanist ideal.

The library holds a number of beautiful books on da Vinci’s life and works located at 759.5 the Italian Painters section from our general collections on the second floor.

“What is fair in men passes away, but not so in art” – Leonardo da Vinci 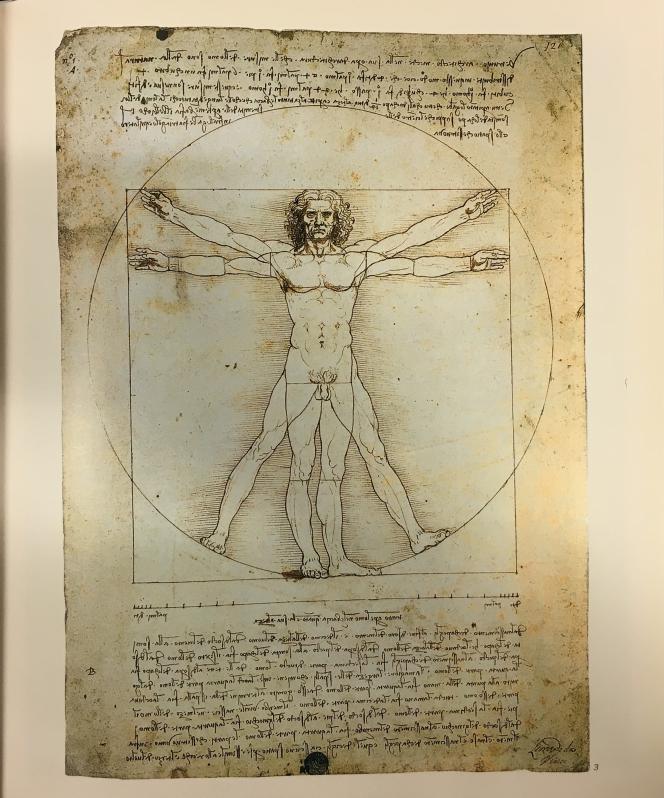 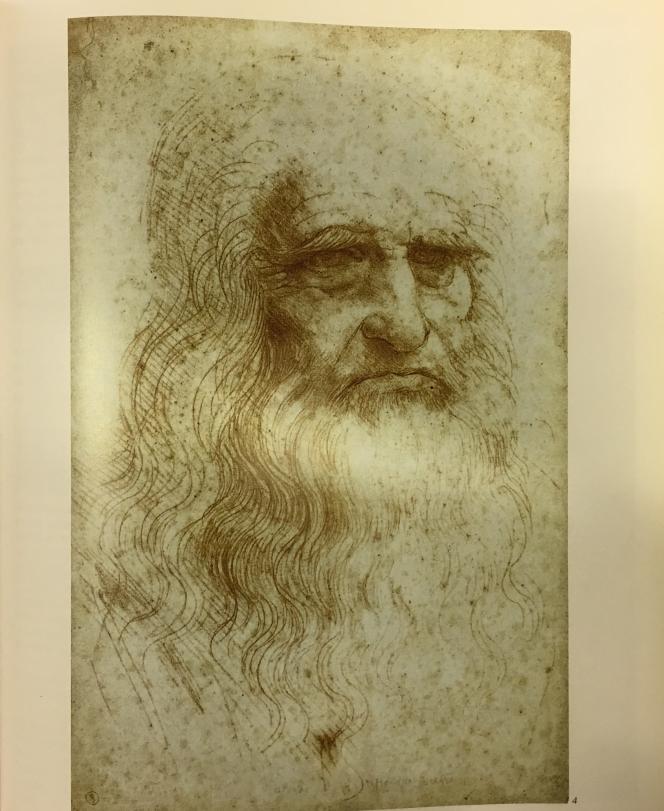