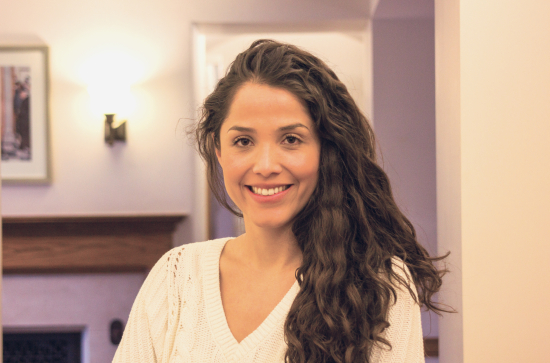 Before joining Maynooth University Department of Law, Mariana was a postdoctoral research fellow at the Alexander von Humboldt Chair of Comparative Constitutionalism held by Professor Ran Hirschl at the University of Göttingen, Germany (2019-2021) and an Emile Noël Fellow at NYU School of Law (2020-2021).

Mariana received her doctoral degree (Doctor of Juridical Science—JSD) in 2019 and her master’s degree (LLM) in 2015, both from Yale Law School. Mariana is qualified to practice law in Mexico, where she graduated from Instituto Tecnológico Autónomo de México (ITAM). In 2016-2017 she was a Yale Fox International Fellow and a visiting researcher at the Center for Global Constitutionalism at the WZB Berlin Social Science Center, Germany. Before her graduate studies, Mariana clerked for judge José Ramón Cossío Díaz at the Supreme Court of Mexico.

Mariana’s research interests are in the field of public law, specifically, constitutional law, comparative constitutional law and constitutional theory. In her research, she explores the relationship between constitutionalism, constitutional design and democracy and how political norms and practices shape legal institutions. Her past, current and forthcoming work has appeared in top law journals and publishing houses such as the International Journal of Constitutional Law, Cambridge University Press and Hart.