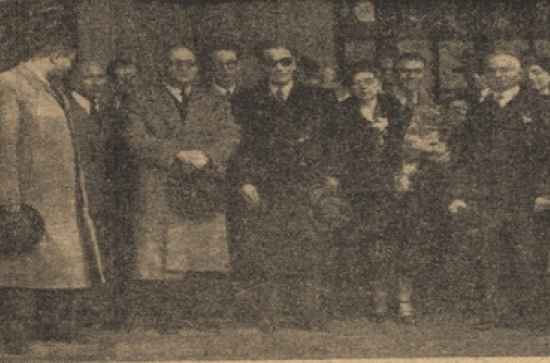 Synopsis:
This paper tells the story of Egypt’s attempts to situate itself as the guardian of Arabic and Islamic studies in Europe and French-controlled North Africa after signing the 1936 Anglo-Egyptian Treaty. Using Egyptian and French archival material, Dr Ahmed shows that for Egyptian negotiators, downplaying the “political” implications of these proposed academic institutes while stressing their “cultural” nature was a supremely political strategy forcing European governments to engage seriously with these requests despite fear of Egypt’s influence on various colonies and protectorates.

PLEASE NOTE THAT THIS EVENT HAS BEEN CANCELLED