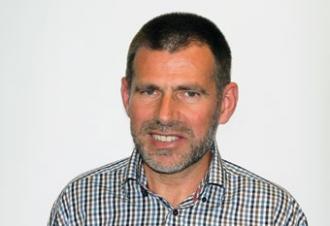 Professor Anthony Murphy of the Department of Experimental Physics was a member of the European Space Agency Planck Satellite Team of 350 investigators that was awarded the 2018 Gruber Cosmology Prize at the XXXth General Assembly of the International Astronomical Union, in Vienna in August 2018.

Professor Murphy was a co‑investigator on the development of the high frequency instrument (HFI) on board the satellite. Dr Vladimir Yurchenko was a visiting research fellow in Maynooth University working on the development of Planck Surveyor for a number of years, was also listed as a member of the Planck
Team. Dr Creidhe O’Sullivan, and a number of graduate students and post doctoral researchers also worked on Planck at MU.

The Gruber Cosmology Prize is awarded annually to honour a leading cosmologist, astronomer, astrophysicist or scientific philosopher for theoretical, analytical, conceptual or observational discoveries leading to fundamental advances in our understanding of the universe. It was the second major prize for the Planck team in 2018, as they were also honoured by the Royal Astronomical Society in January.