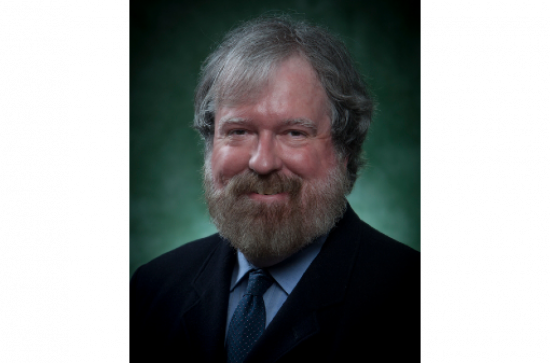 Thomas M. Wilson will be a Fulbright Research Professor in MUSSI in the Spring of 2022 while conducting ethnographic research on transformations in political culture in the Midlands. His mentor for the duration of his stay will be Professor Mary P. Corcoran of the Sociology Department.

His research interests include national identity and nationalism, international borders and frontiers, the anthropology of Europeanization and European integration, and drinking cultures and identities, A former President of the Society for the Anthropology of Europe, he has conducted ethnographic field research in Ireland, the United Kingdom, Hungary and Canada, and is the author and editor of twenty scholarly books and monographs, including Borders: Frontiers of Identity, Nation and State (co-author, 1999); Drinking Cultures: Alcohol and Identity (editor, 2005), The Anthropology of Ireland (co-author, 2006); and A Companion to Border Studies (co-editor, 2012).